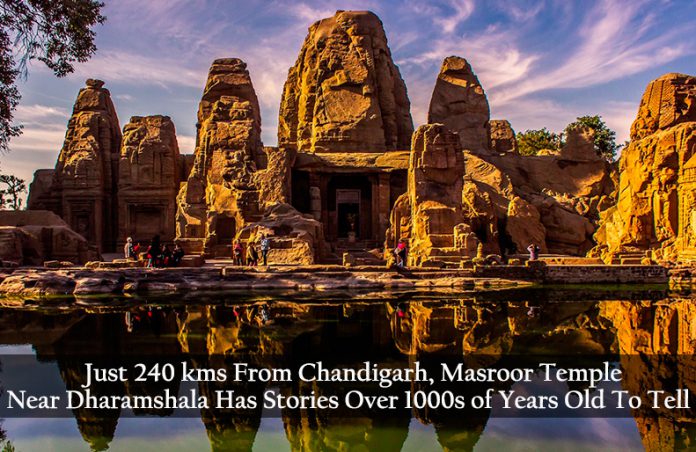 Less than 240 kms from Chandigarh, nestled in the gorgeous Kangra valley, did you know there’s a least explored and appreciated leaf of our heritage that stands in all its magnificence and glory since past 1000s of years? 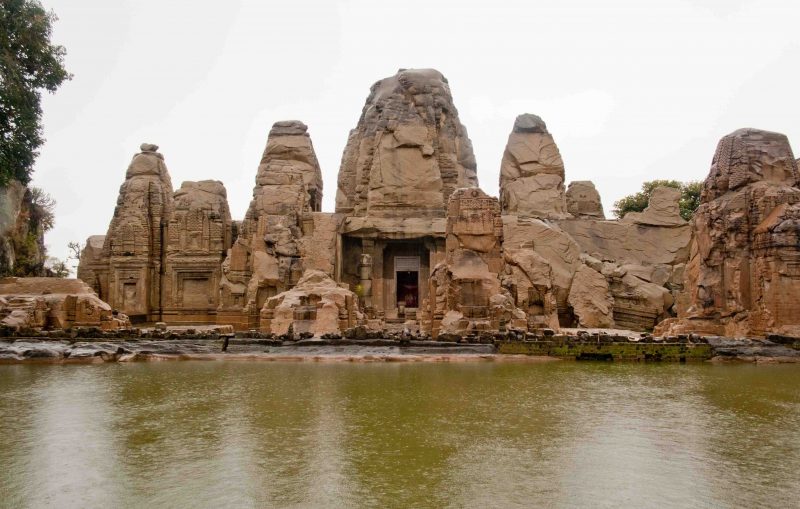 Since there’s no epigraphic record to ascertain the exact period of its construction, many fascinating legends shroud the temple. And the legends only come to add to the sheer glory and majesty of the temple. 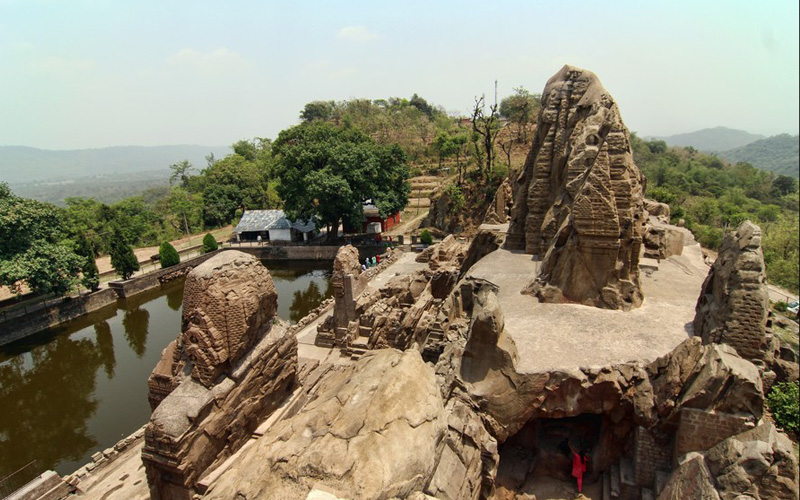 It is said that the Pandavas of Mahabharata during their exile from their kingdom constructed this temple and lived here during their agyatvaas. As their identity was  revealed, they had to leave the place leaving the temple construction work mid-way. And temple complex  still has unfinished parts.

The pond in front of the complex has a mythical link to Draupadi. It is stated that it was built for her exclusive use for ablutions. 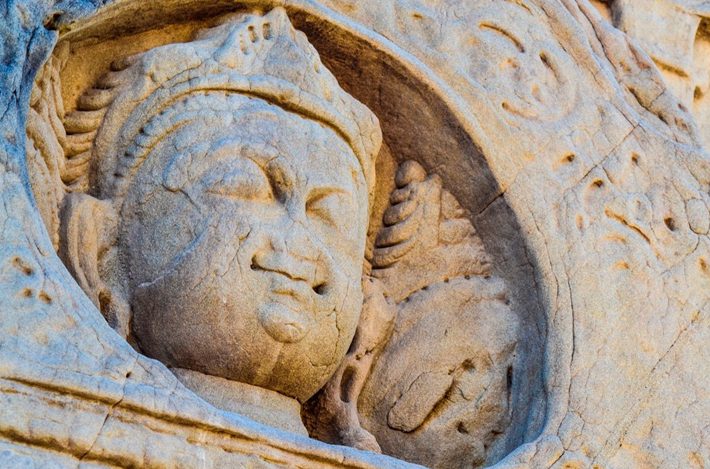 The gigantic structure of the temple confirms one thing that it was no work of local chieftains. Only a prosperous kingdom’s king can afford to build it. The area around the temple complex was also known to have many caves and relics indicating large settlements. It is said that kings of Jalandhar moved to Masroor from the plains of present day Punjab and established their capital here. This is substantiated by the fact that the Gaddis of the lower Kangra district still know this place as Jalandhara or Jalandhars. When the kings moved to more secure Kangra fort, the temple was left incomplete.

Curiously enough, Masroor in Himalayas has many similarities with Elephant temples near Mumbai in Maharashtra as rock-cut temple.

Not just within India, even Angkor Wat in Cambodia is much similar to Masroor temple. This comparison has opened up an issue of further historical research on the aspect of any “regional inter dependencies or cultural exchange as a catalyst in the construction of both the temple complexes”. 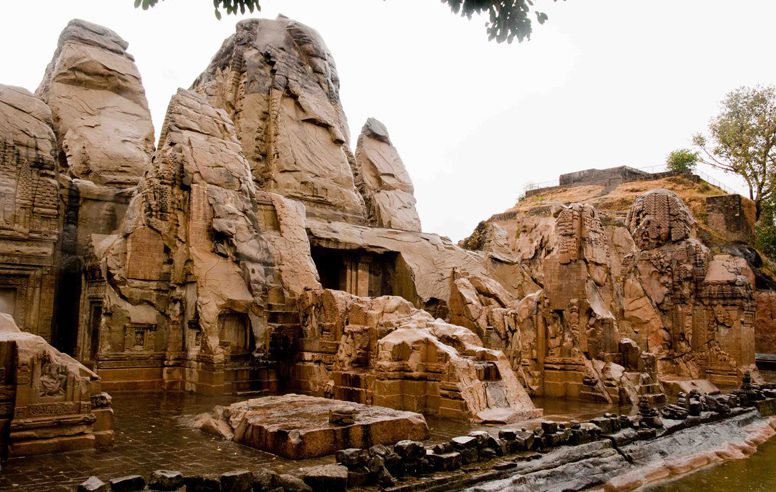 The temple faced remarkable damage during the famous Kangra earthquake in 1905. Substantial part of the temples were damaged resulting in many broken parts seen lying scattered around the temple. A particular structural part of the temple which is not part of the main monolithic temple complex suffered severe damage to most of its circular columns which resulted in collapse of the mandapa and the roof (probably made of local timber) of the structure 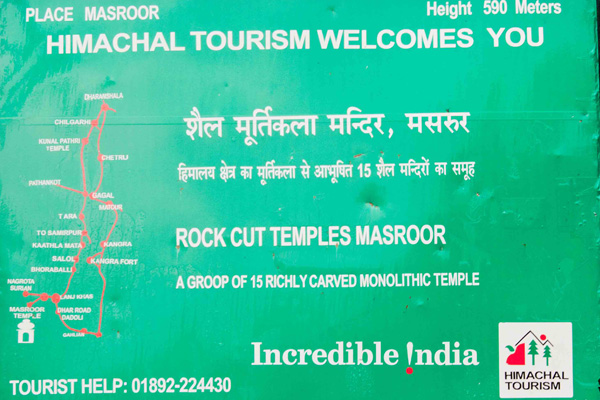 The Masroor Rock Cut Temple is in Kangra Valley in the Dehra Gopipur tehsil, just 35 km from Dharamshala. It is approachable from a new 2-km road built from Pir Bindli near Lunj.

Don’t miss visiting here when you are around. 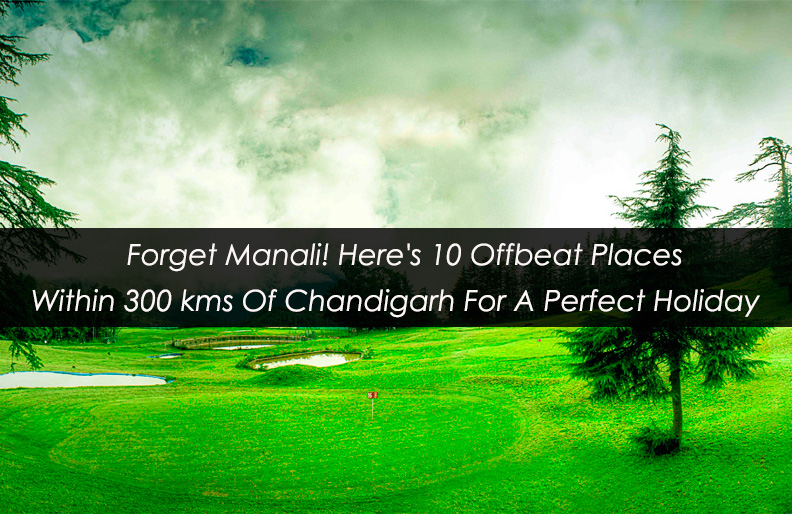