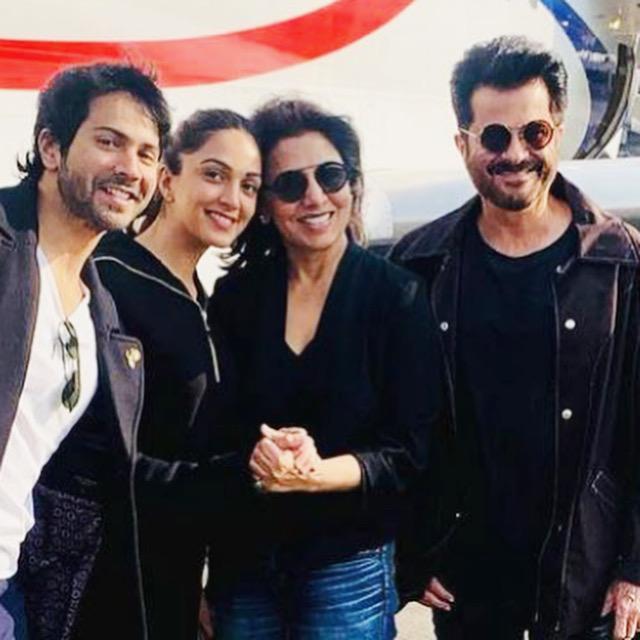 Shooting of Bollywood film ‘Jug Jugg Jeeyo’ that was going on in Chandigarh from past few days had been put on hold for a while. Reason being told that the main cast veteran actress Neetu Kapoor and Varun Dhawan have tested positive for covid while Kiara Advani and Prajakta Koli are found covid negative. All the team members have returned to Mumbai.

Sources in the production house have denied about the positive reports but confirmed that actors have viral fever.

Though Anil Kapoor confirmed on his twitter handle that he has tested negative.