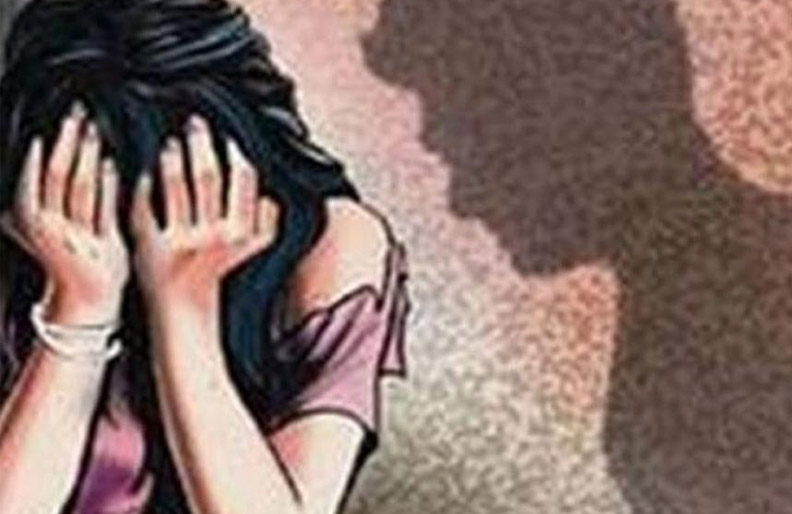 This January, every other day newspapers carried the horrendous story of brutal display of some chauvinistic men’s obscenity to public glare. Panchkula, which boasts about its civilized citizenry, has been distressed with the blood-curdling news reports of rapes every other rising sun. In just a span of 31 days, as many as 6 cases of gruesome rapes came to limelight and the citizens and administration have been forced to introspect.

January 7, 2017: The first case involved a little girl as young as 6-years-old, who was raped by a 20-year-old man in Sector 26, Panchkula. The police was successful in nabbing the accused.

January 14, 2017: Four days on, a 30-year-old man allegedly raped a 15-year-old mentally challenged girl. The police arrested the accused in this case too.

January 18, 2017: Another spinechilling news of kidnapping and raping a 21-year-old engineering student at gunpoint by an unknown person in a secluded place in Panchkula spread fear in the city. The FIR has been lodged in the police station, but search for the accused man is still on.

January 30, 2017: A 14-year-old boy allegedly sexually harassed and raped a school dropout girl who worked as house maid.  After raping the girl, the boy even threatened an acid attack on her and on her sister.

January 31, 2017: A woman of Balyon village in Morni was allegedly raped by 35-year-old Brahm Dutt of Himachal Pradesh, who is absconding.

What the Police has to say?

The commissioner of police, Panchkula, RC Mishra, said, “Women are safe in Panchkula. We have 25 PCRs, 29 motorcycle riders and 11 check posts put up across the city to ensure safety round the clock. A network of CCTV cameras is also there. There have been 4 rape cases this year, but 3 of them have been solved. We have been working hard to crack January 18 rape case also.” He also added that that he himself had been patrolling and checking police stations and police posts and had recently suspended in-charge of Barwala police post. (as reported in HT on January 24, 2017)

But what’s the ground reality? 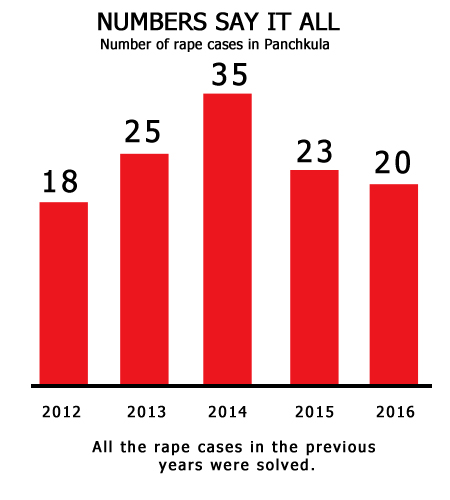 Most people in Haryana has long been notorious for their misogynistic attitude and fortunately, government and some people with progressive thinking are fighting the hollow traditions and customs that stand against women dignity. The story of Mahavir Singh Phogat is one such sterling example. However, the recent cases has brought bad name to the city, state and the country.

As citizens what the least we can do is teach our boys to RESPECT WOMEN!!