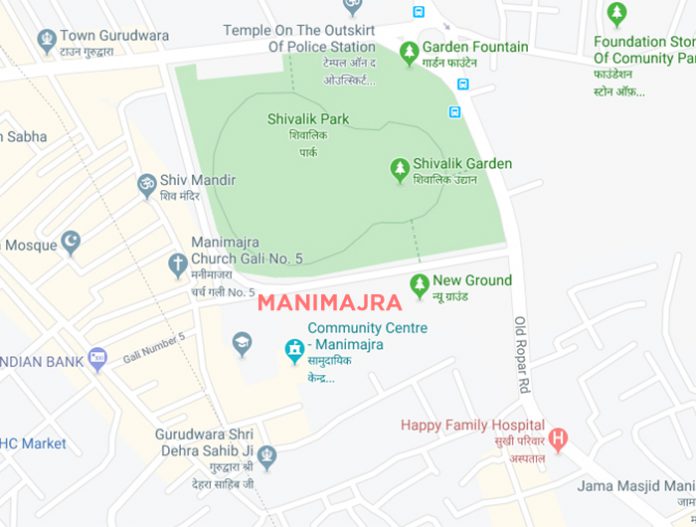 A western superstition associating 13 with ill fortune prompted Le Corbusier at the time the Swiss-French master architect was designing the nation’s first planned city. He divided the city into 60 sectors, but had not created Sector 13 due to a western superstition- the irrational fear of number 13.

After more than 50 years, the number is eyeing a debut, with the UT administration planning to rename Manimajra as Sector13. The same has not gone down well with city’s residents as they call it “distorting the history”.

To support their argument, architects and locals state the following reasons:

Manimajra came into existence much before The City Beautiful.

This fort located in Manimajra is more than 360 years old.

These were said to be built by the rulers of the area about 500 years ago.

What are the experts saying?

According to Professor Rajnish Wattas, Former Principal, Chandigarh College of Architecture, planners did not include Sector 13 as people would not prefer to buy houses and shops there considering the superstition behind the number being unlucky. Even renaming would not be beneficial as people continue to consider it inauspicious.

As per Tarun Mathur, Manimajra-based architect, there were certain beliefs in mind when Sector 13 was not included in the city’s master plan. They hold true today too for the residents of Modern Housing Complex in Manimajra. As for Panchkula administration, there is Sector 12A after Sector 12 and then jumping off to Sector 14. They did not have Sector 13.

RJ Anubhav Kalra had his office earlier in Manimajra. He believes that the city would lose its essence if the administration tried to bring any change in its history. Thus, there was no need to rename it.

In a book titled ‘Ujaadiyan di Dastaan’, the author Tarlochan Singh has said that this village encompassed 52,000 bighas. It was irrigated by kulas (network of canals) diverted from the Ghaggar. Later, Panchkula, Sukhna Lake and the IT Park were some major developments made here.

Many years ago, it was part of a principality. Raja Bhagwan Das was the last ruler. His daughter was married to the Raja of Faridkot. The Manimajra fort was built in 1659.

It was connected to the Mansa Devi temple via a tunnel. As per popular beliefs, it is also associated with the Sikh gurus. The fort is abode to the historic Gurudwara Manji Sahib, dedicated to Mata Raj Kaur. She was the wife of Ram Rai, son of Guru Har Rai, the seventh Sikh guru.

Now, who would have the benign looking Manimajra has such majestic history to boast about?