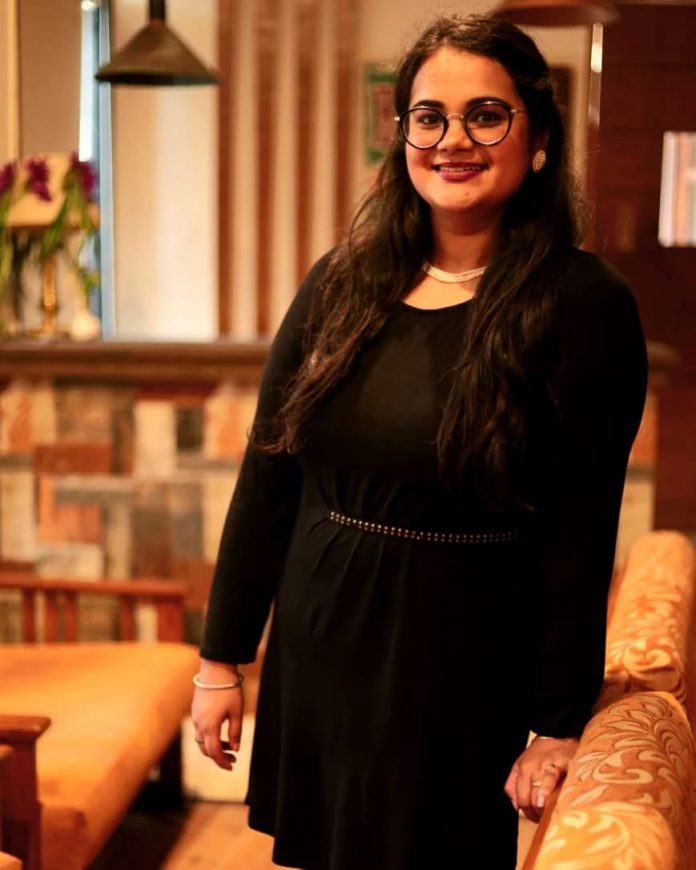 Video Jockey Aman is all set to entertain the telly audiences as an actress. Daily soap in Zee Punjabi’s ‘Khasma nu khani’ marked her television debut. Now she will be featured in the daily soap of Zee TV’s punjabi channel in ‘Teda Meda Sada Veda’. Prior to this she has acted in digital ad and short films.

Know your celebrity which airs on The Hind Radio made her a known face in the industry. Prior to this she was the winner of fittest mind in TV reality show ‘Mission Fit India’ by Suniel Shetty.

Over the year VJ Aman has wowed the audience with her hosting skills.

Not many knows that VJ Aman comes from a middle income class family having no siblings. Her mother worked in government job and father as a boxer in Indian Navy. Recollecting some dreadful childhood memories, the ace video jockey said that the sound of being body shamed and bullying still haunt her.

Earlier, speaking about her struggles, the actress told, “I lost my confidence at the age of 15. I have so many memories of being bullyied and body shamed on my skill to dance and act- everyone said you need to be slim to walk the ramp, act in play. Most of my childhood and college days was spent in hearing lines like you are are not fit, your curvy, look at yourself on mirror, sorry next time. Infact, I have slept with teary eyes.”

She also mentioned that she decided to become a public figure with the same size and shape in her debut atleast to shut up everyone.