Photographs captures memories and emotions that cannot be explained.

Like they say,  A picture speaks a thousand words.

The World Press Photo Contest is a prestigious annual competition that asks photographers from all over the world to submit their pictures across various categories. (Contemporary Issues,Daily Life, General News, Long-Term Projects, Nature, People, Sports, Spot News). Some mesmerizing and some haunting, these pictures give a glimpse of the modern world.

World Press Photo of the Year

And winner of first prize in the Spot News category, from photographer Warren Richardson. A man passes a baby through the fence at the Hungarian-Serbian border in Hungary. 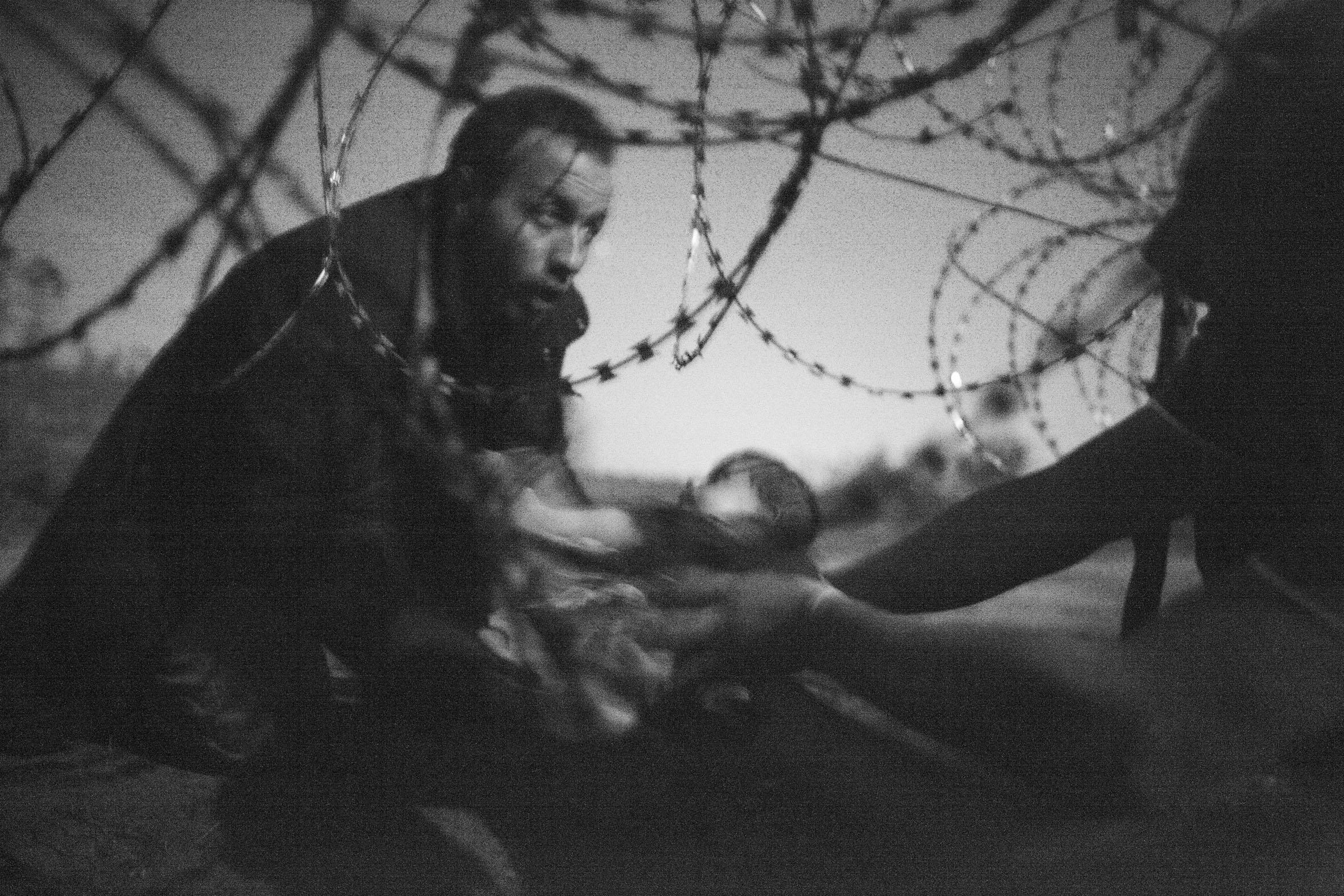 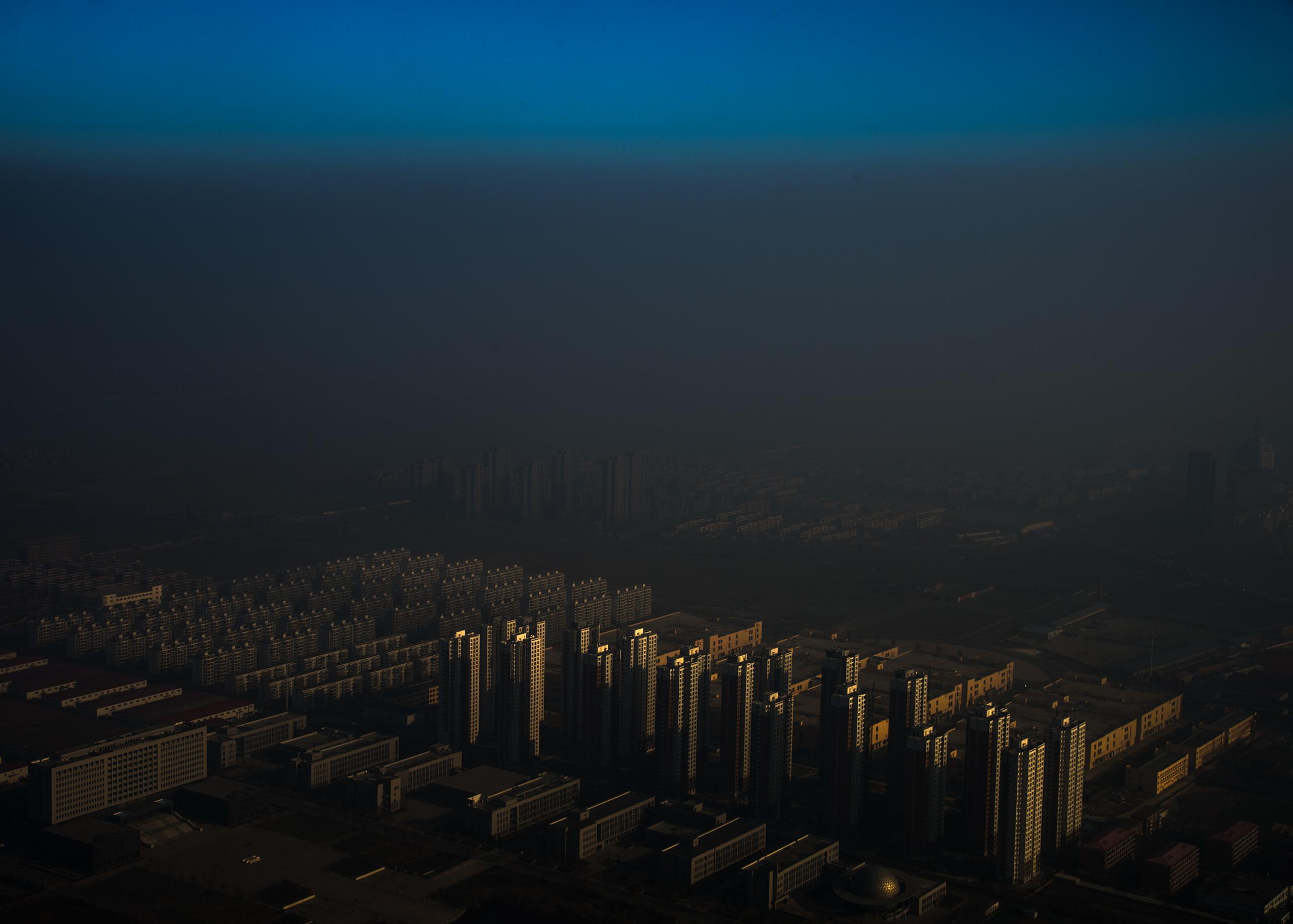 “Haze in China.” a city in northern China shrouded in haze on December 10, 2015, in Tianjin, China 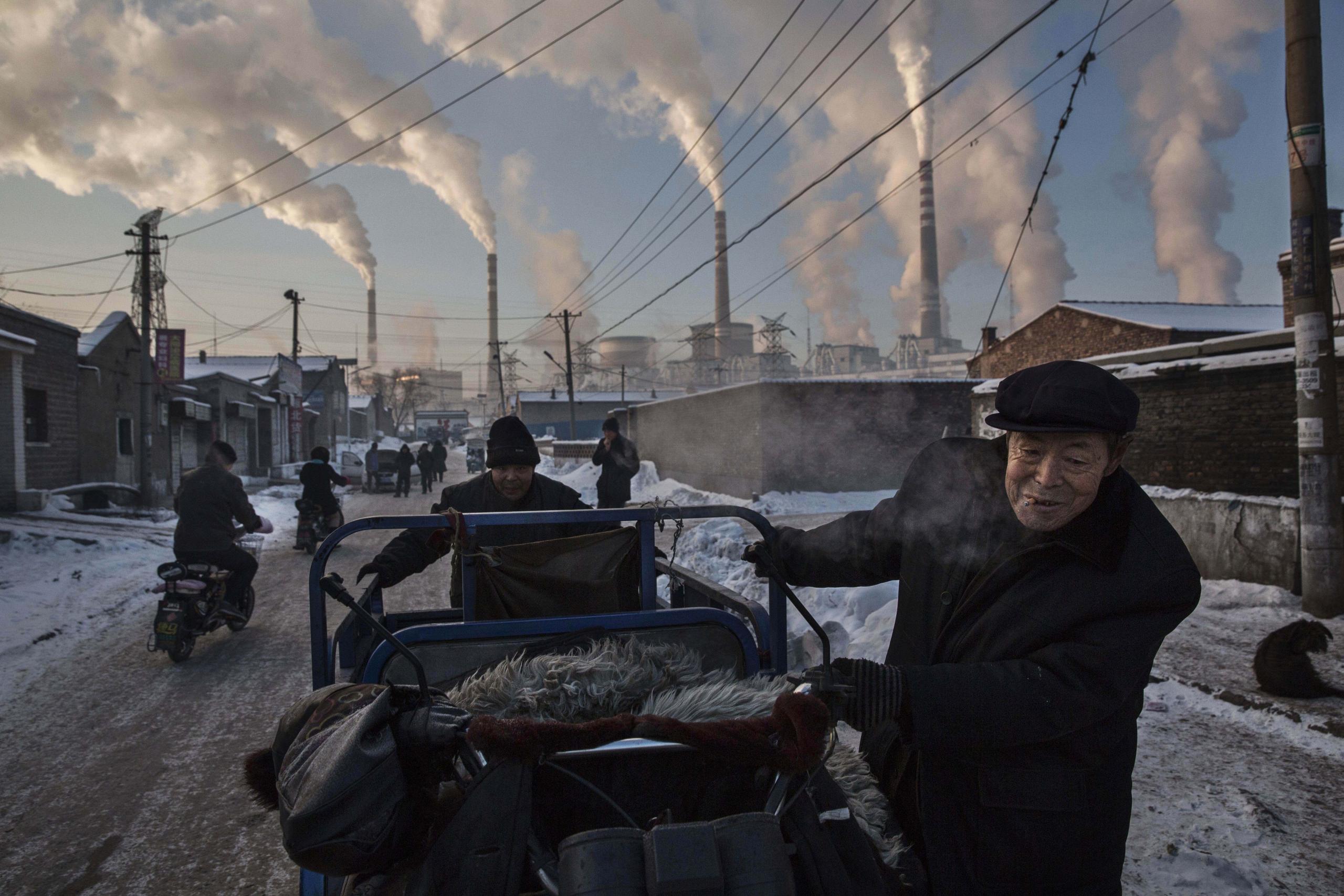 Smoke billows from stacks as men push a tricycle through a neighborhood next to a coal-fired power plant in northern Shanxi province.

A doctor rubs ointment on the burns of Jacob, a 16-year-old fighter from the group calling itself Islamic State (IS), in front of a poster of Abdullah Öcalan, leader of the Kurdistan Workers’ Party (PKK), at a hospital in Al-Hasaka, northern Syria.

From “Sexual Assault in America’s Military,” 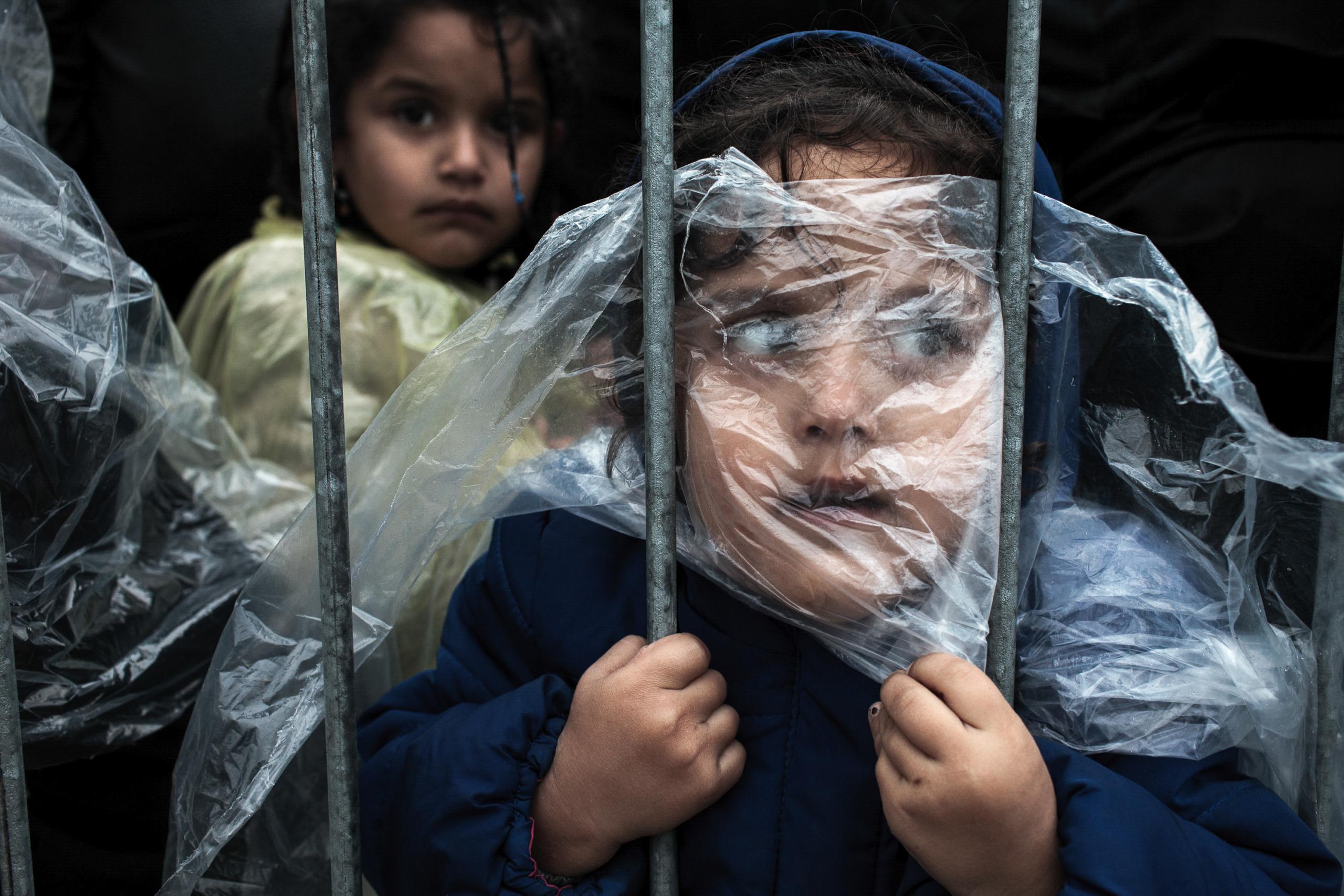 Refugee children covered in rain capes wait in line to be registered. Most refugees who crossed into Serbia continued their journey north, towards countries of the European Union.

Czech Republic’s Ondrej Bank crashes during the downhill race of the Alpine Combined at the FIS World Championships in Beaver Creek, Colorado

Lamon Reccord stares down a police sergeant during a protest following the fatal shooting of Laquan McDonald by police in Chicago, Illinois, on November 25, 2015.

“Into the Light.” Raheleh, who was born blind, stands behind a window in the morning.

For more information, You can visit https://www.worldpressphoto.org/