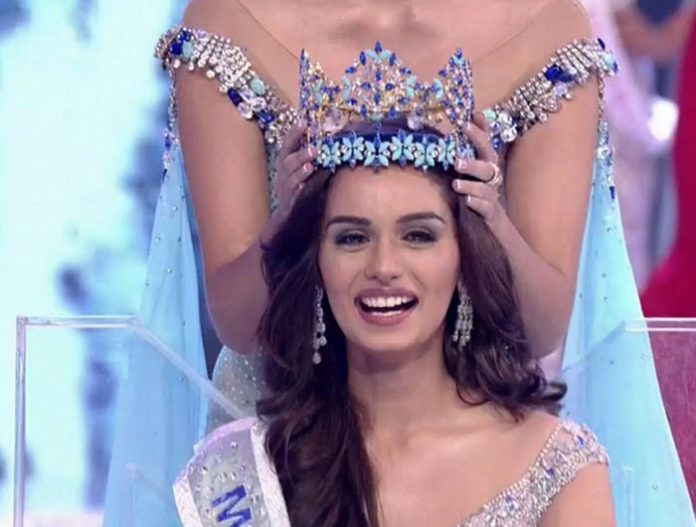 A 21-year-old medical student from Haryana, Manushi Chillar has made India proud by bringing the coveted crown Miss World 2017 back home after 17 years. Last Miss World was Priyanka Chopra who bagged the crown in 2000. 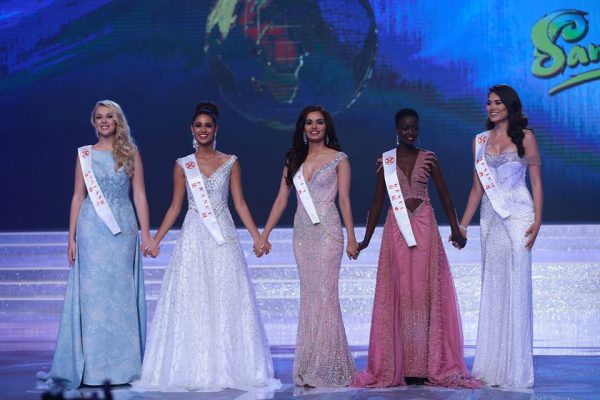 Manushi had a tough competition with 118 beauty queens from across the globe. She made it to the top 5 (along with England, France, Kenya and Mexico) and what proved to be her winning stroke was her heart-warming answer to the final question. Manushi was asked which profession deserved the biggest salary and why. To this, she replied, ”A mother deserves the highest respect. It’s not always about cash but also the love and respect that we give to someone. My mother has been a huge inspiration to me. I think it is the job of a mother that deserves the biggest salary.”

The glittering beauty pageant was held in Sanya City Arena in China.

Manushi, having won Miss India title used her fame to better good of women in India. She started an initiative to raise awareness about menstrual hygiene. In her own words, ”The cause is close to my heart, and in my own way, I have managed to make a difference to the lives of about 5,000 women. If an organisation like Miss World backs it, it could reach a different level altogether”.