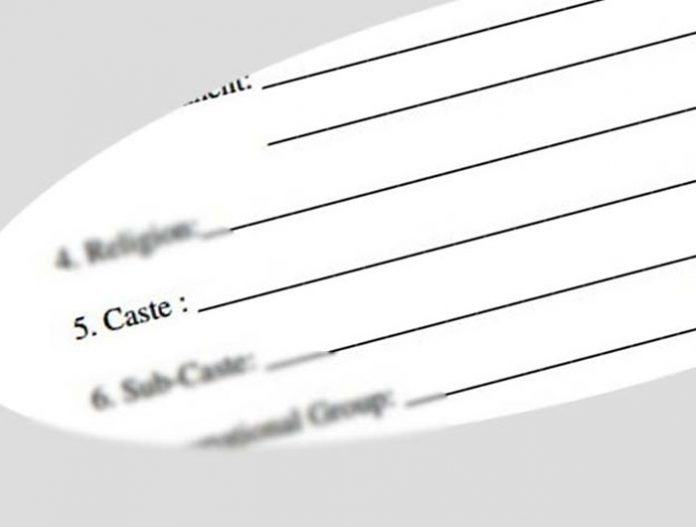 A PIL had been filed asking to remove the caste column in documents related to criminal prosecution. Haryana government agreed on this issue. Caste and religion of the accused were irrelevant and the government has begun acting on it.

There Is A Glitch In The Process

However, there is a problem. What if the complainant mentions caste while registering an FIR? Or what cases related to scheduled castes and tribes? Wouldn’t this column be required?

Punjab and Chandigarh Administration have asked for more time for filing a reply. A further hearing will be on December 14.

This PIL was filed by Advocate H C Arora. Mentioning caste in the documents cited above, was a part of the procedure mentioned under Punjab Police Rules, 1934. This is in disagreement to constitutional provisions

These rules were made before Indian constitution came into force. These are also not in accordance with the Code of Criminal Procedure.

Himachal Pradesh High Court had also ordered a similar step on September 16, 2016.
The petitioner contended alternative identification documents like Aadhar card, house number or ward number of the accused could be used.

What are your views on it?