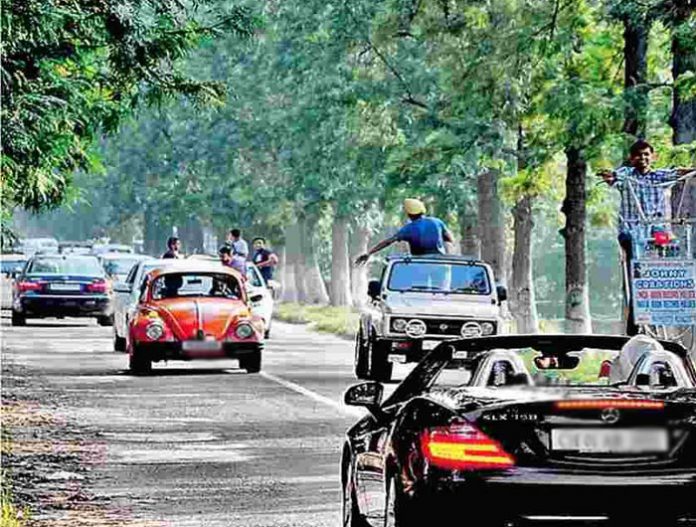 No matter how much we adore to go on gedian with our friends on the iconic ‘Gedi Route’ in Sector 10, Chandigarh, we cannot turn a blind eye to the fact that it is proliferating the eve-teasing culture and giving it a tag of ‘cool’. The sensational Varnika Kundu’s stalking case hit hard on the undertones of Gedi Route and women across tricity came forward for ‘Azadi March’, azadi (freedom) for girls to roam around on roads without fear.

Inspired by the same freedom fervour, a Chandigarh woman, Deeptha Vivekanand – a city based storyteller and a mother, formally sent a request for review to search engine giant, Google, to rename the Hotel Mount View Road in sector 10 as Azadi Route. She had written an online review in the Google Maps review option with rationale behind her request.

After months of her request, finally Google renamed the Gedi Route as Azadi Route.

In Google maps and GPS, the road is referred to as ‘Azadi Route’ instead of Geri Route.