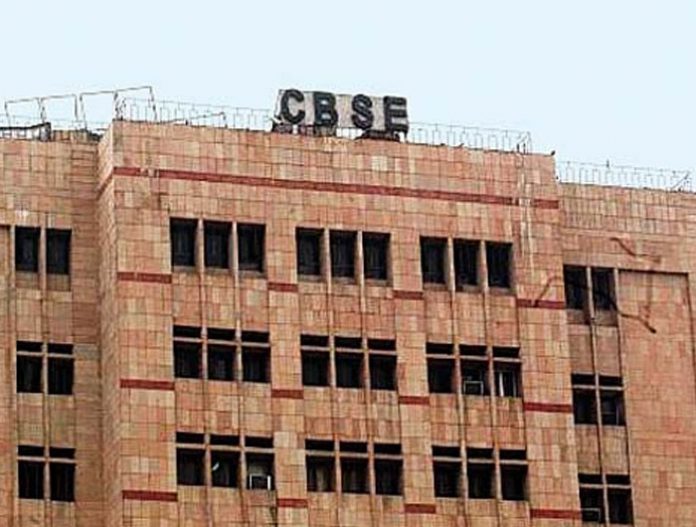 CBSE has increased the time limit for making changes in certificates. Earlier, the time period was one year, and now it is five years. This news will particularly come as a relief for parents and students both.

This is how a circular related to the time limit stipulation goes,”Limitation of cases of correction in Candidate, Mother and Father name/ correction in date of birth has been revised. Revised time limit will be 5 years from the date of declaration of result and it will be applicable to all cases after Class 10/12 2015 examinations onwards.” This was issued by controller of examinations, KK Choudhury.

Due to the shortage of time during registration and the inattentiveness of parents, such errors would arise.

Earlier, when changes in certificate had to be made after the expiry of time limit of one year, one had to go to court. A lawyer had to be hired and a legal procedure would ensue, which would take time and cost money. Now, with the new limit in effect, there’s ample time to complete the necessary procedure.

Schools Need To Inform Students About Changes Implemented By CBSE

Even though CBSE has issued a circular, no advertising has been done in this regard. So many parents and their wards are still unaware of the changes. So it is the responsibility of the schools to inform the students and their guardians.