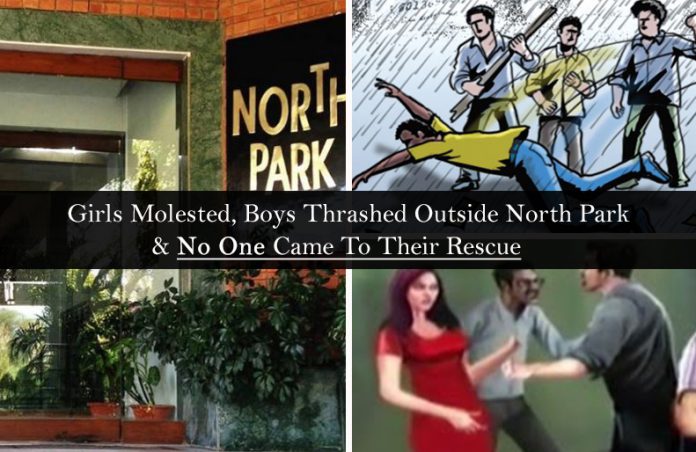 Where tricity is still fuming with anger over the Varnika Kundu’s horrifying tale of being stalked in Chandigarh, there has been another incident in Panchkula, much blatant in proportion.

A group of men molested four women outside Hotel North Park in Sector 32 Panchkula in wee hours of Sunday. The girls were accompanied by their male cousins who also were badly thrashed.

Four women and their two male cousins were coming back from a pool party at North Park at around 1 am. All of a sudden, two persons on a motorcycle blocked their path and asked them to alight from the car.  When they refused to comply, one of them came near the car and called some of his friends. Within seconds, around 10-12 men arrived and started beating them.

It was not the end of their ordeal. Those men smashed the front windowpane of our car and brandished a pistol. They misbehaved with the girls and even tried to abduct them.

They called for help, no one came. Not even police

The victims maintained that they called up the police control room but no one came to our help. They also sought help from hotel bouncers, who allegedly told them to leave the place peacefully.

When the accused sped away, the victims found a PCR (police control room) vehicle standing on the road near the Ghaggar river. The cops told them to go to a nearby police station to register their complaint.

After around two hours, police came to the spot around 3 am. They found one live cartridge from outside the hotel.

Panchkula commissioner of police A S Chawla said, “On the basis of the complaint, we have registered a case against unknown persons. An investigation is under progress.”

The case was registered under sections 323 (punishment for voluntarily causing hurt) and 341 (punishment for wrongful restraint) of the Indian Penal Code (IPC) and under relevant sections of the Arms Act at the Chandimandir police station on Monday. 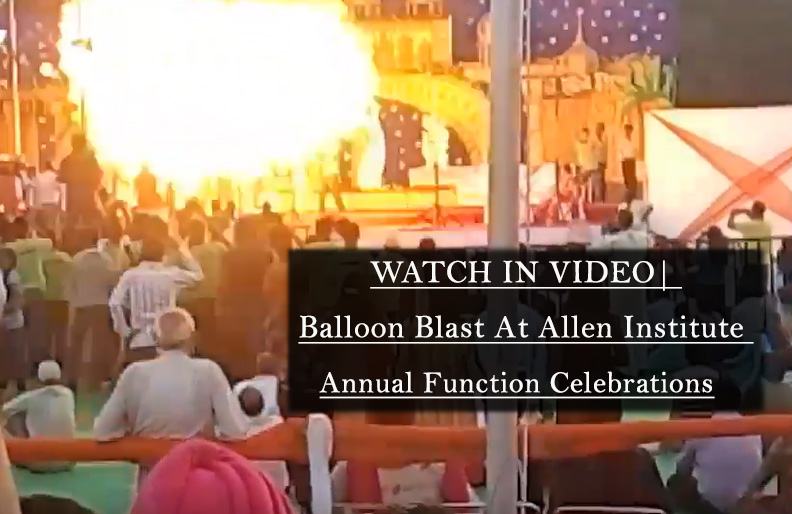