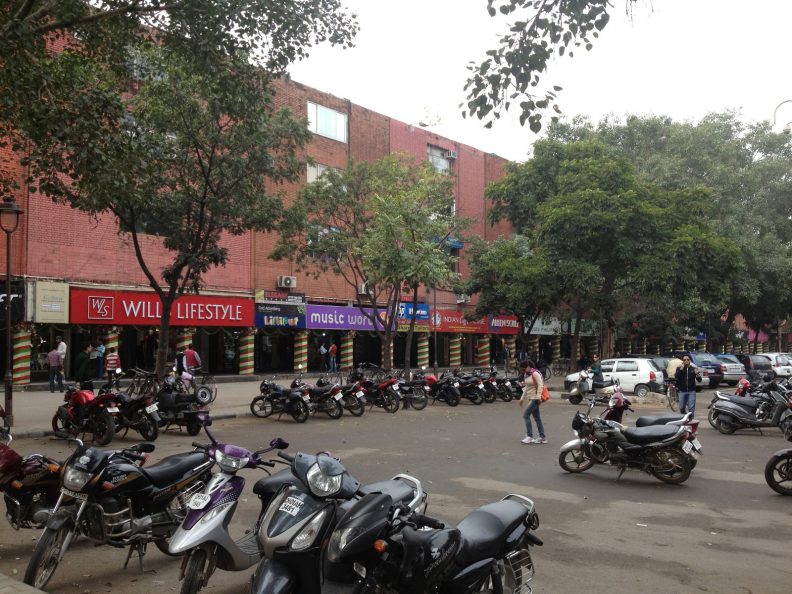 Now, you need to double the change that you carry around the city to get parking space in the parking lots. The Chandigarh Municipal Corporation has proposed to hike paid parking charges in the city and hike is doubling the present parking charges.

Not many of us realise that the parking rates have remained untouched since its introduction in 2003. The said proposal will be discussed in the MC House meeting on January 24.

As per the new proposal, the parking charges will soon be in the following fashion: