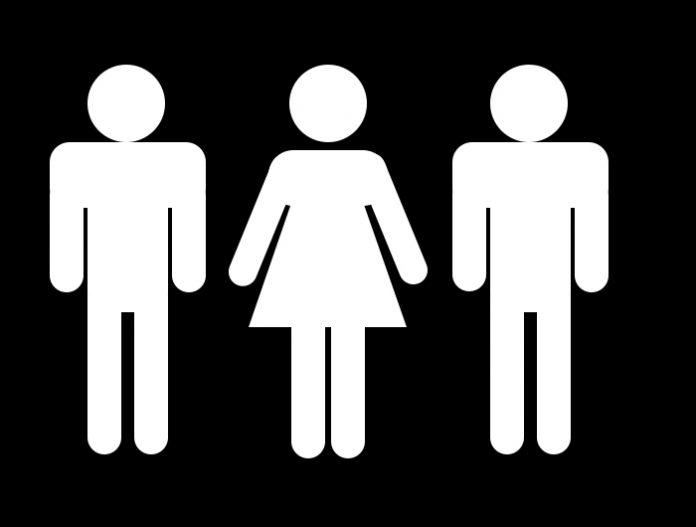 Two of the most progressive states of India, Punjab, and Haryana, have drawn the attention of media and scholars in attributes of agricultural development and gender discrimination. Ironically, both these have gone together; belying all presumptions including the one that economic development per se results in gender equality.

As per a study by Panjab University, Yamunanagar district situated in Haryana and Mansa and Fatehgarh Sahib in Punjab have shown evidence of polyandry. Compiled in a book, ‘Gender Culture and Honour’, the study brings into limelight the cases of wife-sharing and bride purchases in both the states.

Four brothers of Daulatpur village belonged to the Gujjar Muslim community. Two of them were married and two unmarried. They had a 15-acre agrarian land, which was the only source of livelihood from further division in a household. To protect it, the married brothers formed a group with unmarried ones. In other words, two brothers were sharing a wife each.

The practice was found in Jat Sikh families at Piplian village in Mansa district and Panechan village in Fatehgarh Sahib. In Mansa, there was a family of five brothers. One of them got married and lived separately. Among the rest four, only one could get married. In fear of land getting divided, their parents didn’t get the rest married.

In a case in Fatehgarh Sahib, there were three brothers. Eldest of them was unmarried and younger ones married. According to the unmarried boy, there was no need to marry when you had a wife at home. His mother too agreed with the fact that Jats in Punjab had small landholdings. Thus, all brothers do not marry.

How did females react to this?

In Haryana alone, Prof Gill’s team identified 58 cases of wife purchases within 49 households. Within wife sharing, there was no single case of domestic violence. Unlike their counterparts in other households, females here were found to be cheerful, happy and satisfied. There was a persistent preference for son resulting in female foeticide. This has resulted in an adverse sex ratio.

Who all among males practice polyandry?