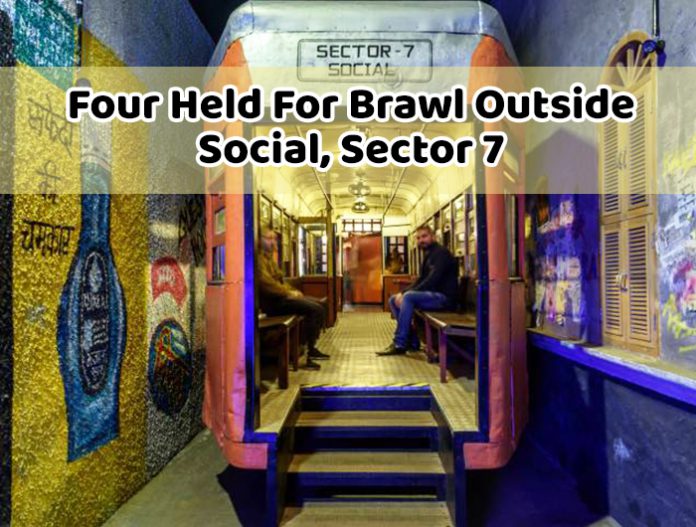 An act of violence was reported between bouncers and a few youths outside Social, Sector 7 on April 18. The youth, who had arrived with rods and sticks, also vandalized two cars parked outside the wildly popular club. A total of four persons, including two bouncers, were arrested by the police following a cross FIR registered at the Sector 26 police station.

Those arrested have been identified as Sumneek Singh and his brother Shubhdeep Singh, residents of Sector 70, Mohali. The bouncers are Suraj, a resident of Kharar, and Sayed of Sector 20.

Police officials said the footage of CCTV cameras was scrutinized. It was established that both parties attacked each other.

The youths, who had arrived with rods and sticks, also vandalized two cars outside the club.