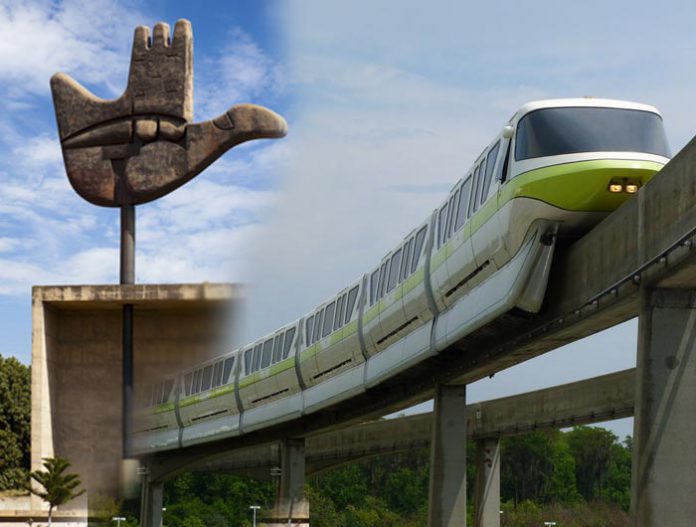 With Union government’s red flag to the Chandigarh’s much hyped metro rail project, now alternative model of mass transport are being planned for the city. Chandigarh administration is considering monorail to connect the tricity.

What is a Monorail?

Monorail consists of a single track, typically elevated, with trains suspended from it. According to news reports, a Switzerland-based company, Intamin Transportation Limited, has given presentation and proposal regarding constructing the monorail network to senior UT officers last week.

As per the proposal:

Why Monorail is claimed to be a better option for Chandigarh than Metro?

Last year, Union Home Minister Rajnath Singh said had ‘no’ to the metro rail project in Chandigarh, calling it non-viable, and asked the officers to look for alternative modes of transport. Even the Chandigarh officers admitted that at Rs 14,000 crore, the project is not financially feasible. Also, neither Punjab nor Haryana had given their consent in writing.

Member of parliament (MP) Kirron Kher had already opposed the project stating that it would uproot the city. As a solution to traffic congestion, she had proposed a ring road.

On the other hand, monorail is touted to be more viable for the tricity. “The best part is that the project is viable in the tricity because of the light-weight track system that can be easily incorporated into the existing infrastructure,” said Swiss company’s representative Suniti Varma. The firm said the monorail can be operated both automatically and manually with a driver on board. It is environmentally friendly transportation system that runs on clean electrical energy.

The UT administration is deliberating over the proposal.

If and when the project is approved, a technical and engineering feasibility study of the routes will be conducted followed by development and submission of a business plan and detailed project report, said sources.

While private players are expected to contribute 80% cost of the project, the remaining 20% will be borne by the Chandigarh administration.