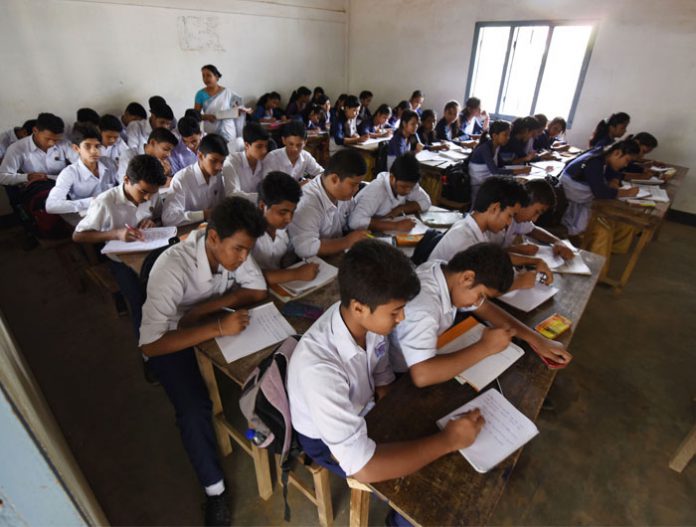 PSEB will not be awarding grace marks any more to class X and XII students . It has taken such a bold step in order to turn out students who are fit for competitive exams.

Last year Punjab and Haryana high court had issued a notice to PSEB regarding this issue. This was done in response to petition filed by advocate H C Arora who had pointed out that PSEB had inflated results.

He had requested the court to invalidate the rule of granting one percent marks under the grace marks policy.

Marks Awarded To Save Face

Four marks were awarded to students in English and Social Studies. This raised the pass percentage from 53% to 72%.