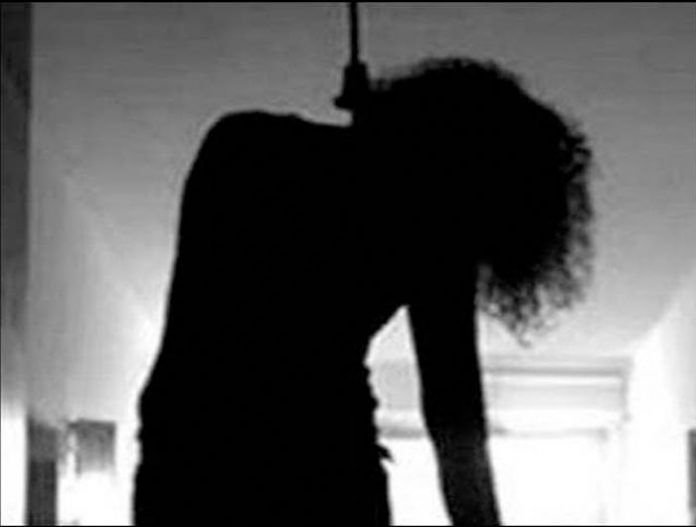 In a heart-wrenching case that has come to light from Mohali’s Phase VII, a mother committed suicide by hanging herself from a fan in front of her 7-year-old son. What is even more distressing is her body kept hanging for 3 days before the child in the same room.

No body in the neighbourhood knew about what had transpired in that room. It was only when foul smell starting emanating from the house that raised an alarm.

What led the woman to take this extreme step?

The woman in her 30s is identified as Jaspinder Kaur. It is said that she had a dispute with her husband Ranjit Singh, a Lance Naik posted at the Ferozepur Cantonment. Her 7-year-old  son Armaan, who was earlier studying at Dagshai in Himachal Pradesh, but was now staying at home as he failed to get admission to any local school. Sources said the woman was upset over this issue too.

The police said, “The boy is in shock. He used to play outside and then used to sleep in the same room. He is too young to react.”