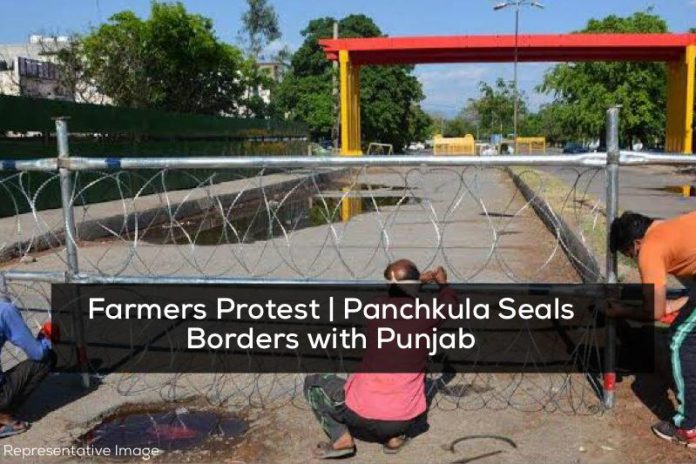 ‘Delhi Chalo’ call by agitating farmers of Punjab and Haryana on November 26 has forced the Panchkula administration to take strict measures to avoid any nuisance in the district.

The district administration on Tuesday ordered the following:

All government officials are ordered to remain present in their offices from November 25 to 27. “If any officer or employee disobeys the above orders, then action will be taken as per rules,” said a press statement by the district. Officers have also been asked to keep their phones on at all times.