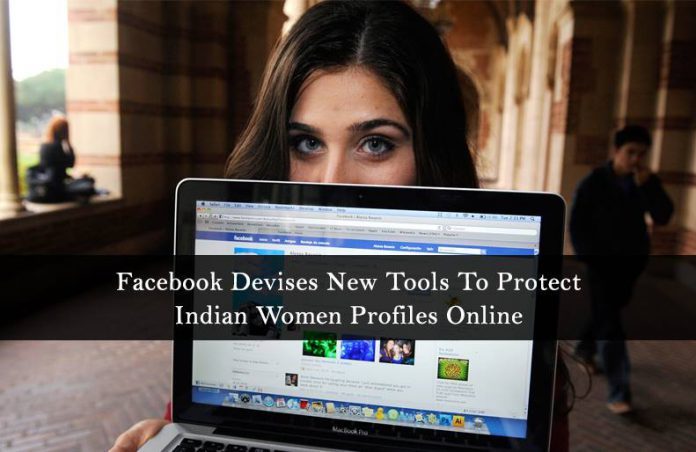 As much Facebook lovers love the experience being connected to their family and friends all the time, they dread the anti-social elements who only know to misuse the information and content we post online. The increasing cases of misusing women’s profile pictures has stirred facebook to action to take stern measures to check it.

“In our research with people and safety organisations in India, we have heard that some women choose not to share profile pictures that include their faces anywhere on the internet because they are concerned about what may happen to their photos,” said Aarati Soman, Product Manager at Facebook, in a post on Wednesday.

The experiences and learning from Indian pilot study will then be replicated to other countries soon.

Also, facebook is exploring more ways in which people can more easily add designs to profile pictures, which according to Facebook research is helpful in deterring misuse.

These tools are developed in partnership with Indian safety organisations like Centre for Social Research, Learning Links Foundation, Breakthrough and Youth Ki Awaaz. Facebook also partnered with Jessica Singh, an illustrator who took inspiration from traditional Indian textile designs such as bandhni and kantha, to create designs for people to add to their profile picture.

The tools are designed to give people more control over their experience and help keep them safe online.

Tools involved in the pilot study include:

“Based on preliminary tests, we’ve learned that when someone adds an extra design layer to their profile picture, other people are at least 75 per cent less likely to copy that picture,” Soman said.

If someone suspects that a picture marked with one of these designs is being misused, they can report it to Facebook and we will use the design to help determine whether it should be removed from our community.