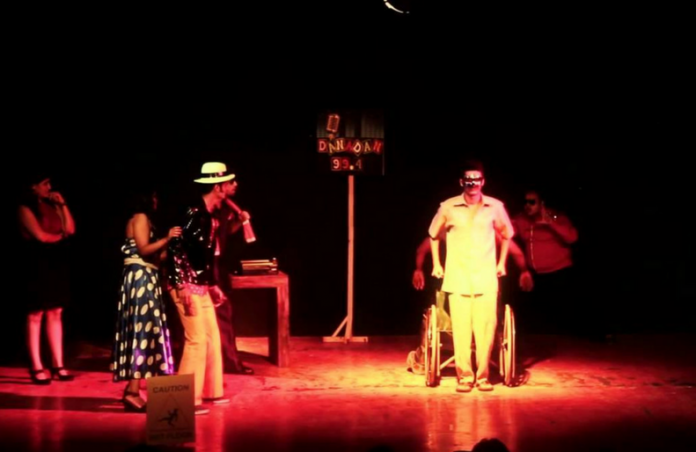 Theatre has always been an integral part of the culture of Chandigarh. Numerous theatre groups flourish in the city, and many theatre festivals, events, and shows are held throughout the year. It only gives us the ‘feel-good’ vibes to know that the Chandigarh administration always goes out of its way to sponsor and organize big theatre events!

The UT Department of Cultural Affairs in association with the Tagore Theatre Society will be organizing this year’s edition of Chandigarh Theatre Festival on May 26-27-28 at the Tagore Theatre. The three-day festival will see three theatrical masterpieces, featuring some of the finest artists. 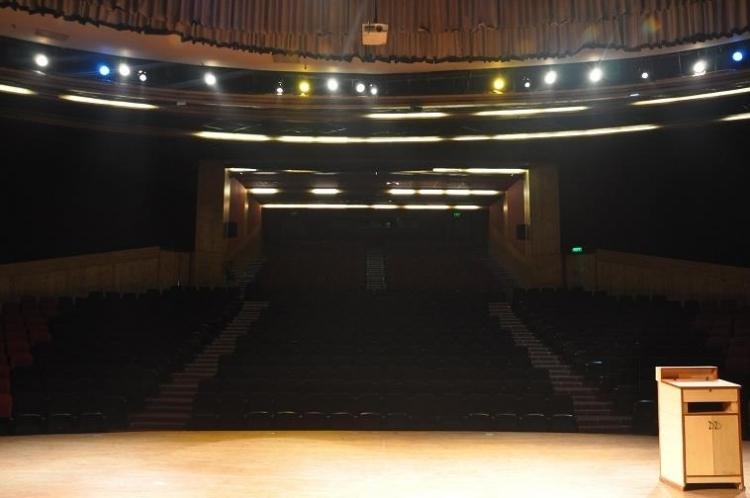 What will you get to witness?

The Chandigarh Theater Festival is of that league of theatrical events, which each and every theatre lover of the tricity looks forward to. The festival is the biggest celebration of the art of theater in the city and brings together some of the finest artists from across the country.

It’s for the first time that the organizers have decided to have the shows ‘ticketed’. Yes, the festival had been a ‘free entry’ event till last year. Actually, it’s a good move! Such classical plays deserve a price tag. Moreover, it’s about respecting the art and the artist. It must be the best feeling when the audience buys tickets to witness your show!

So, when are you buying your tickets?

Chandigarh, see you there!