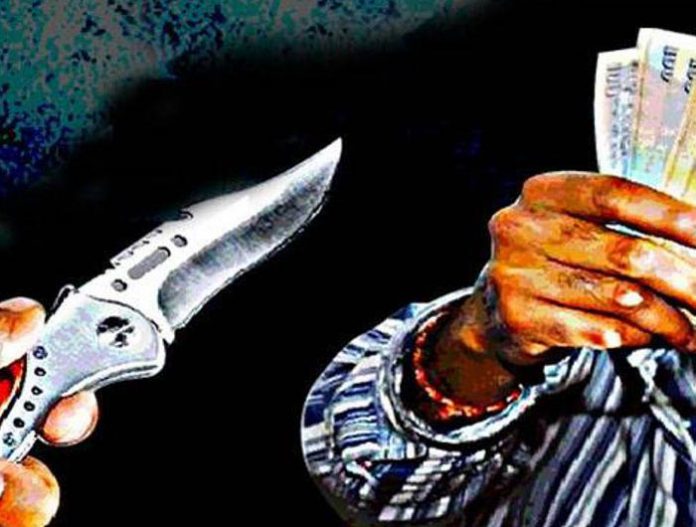 An elderly couple were robbed in Panchkula. Chanchal Gupta, 81, and Hemraj Gupta, 83, were in their house in Sector – 18, when the theft took place. Three men entered their premises at around 6.30 pm. Hemraj was watching TV, while his wife, who is bedridden, was in another room.

Two men gagged the octogenarian with his shawl, tied his legs and dragged him to another room. One man held his wife down with the quilt. The men forcibly removed three golden bangles from Chanchal’s hands and snatched Hemraj’s wallet containing seven hundred rupees.

After the robbers fled away. Hemraj managed to untie himself. His wife was shaken but had no injuries. He raised an alarm, but the thieves were nowhere to be seen.

DCP Manbir Singh and ACP Manish Malhotra reached the scene at 7.30 pm and commenced with the investigation. 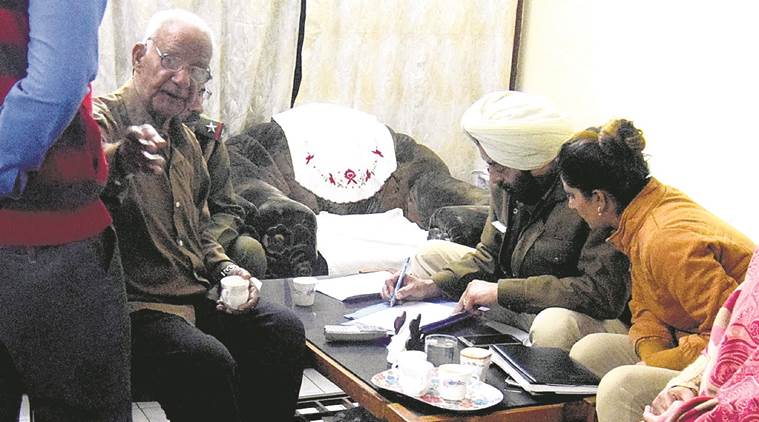 The elderly couple’s two son stay abroad. There are a lot of senior citizens in Panchkula and this incident has instilled fear in the mind of the elderly people. Sector – 18 RWA president M R Syal feels that the police should step up patrolling to curb crime. S K Nayyar of Citizen Welfare Association stated that they were planning to approach the cops to strengthen the security in the town.