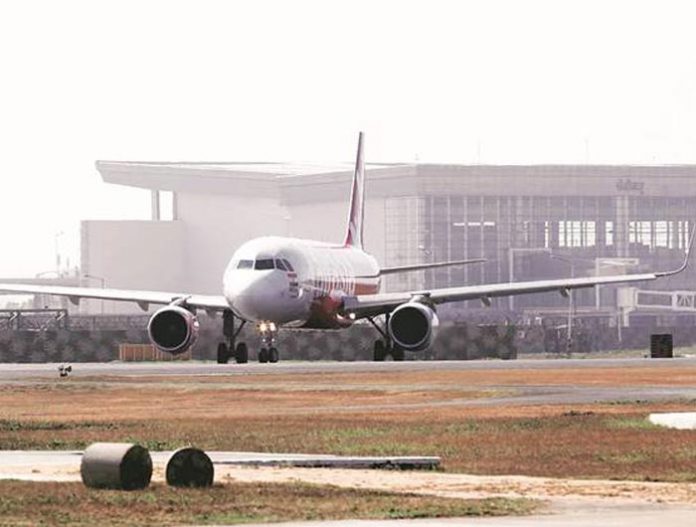 Dusty weather conditions in Chandigarh have led to all 33 flights, including 3 international flights, arriving and departing off in Chandigarh International Airport being suspended. The visibility has been very poor for any flight operations.

“No flight landed or took off from Chandigarh (airport) until today afternoon due to bad weather,” a Chandigarh International Airport Limited official said.

However, the Air India said that they have managed to transport the desired passengers from Chandigarh to Delhi through luxury buses so that they may get connecting flights to Sharjah, Dubai and Bangkok whereas the other flight operators have refunded the tickets to around 4,000 passengers heading for different destinations like Delhi, Mumbai, Pune, Hyderabad, Leh, Srinagar and other connecting areas.

What the Met official saying?

The weather department here said that a ground-level dust storm in Rajasthan, with wind speeds up to 40 kmph, had led to a spike in the levels of coarse particles in the air in most parts of Haryana and Punjab, including Chandigarh, since yesterday. The situation would improve only by tomorrow afternoon.

Severe heat wave conditions have prevailed in most parts of Punjab and Haryana for the last few days. The dusty weather brought down the temperature a few notches.