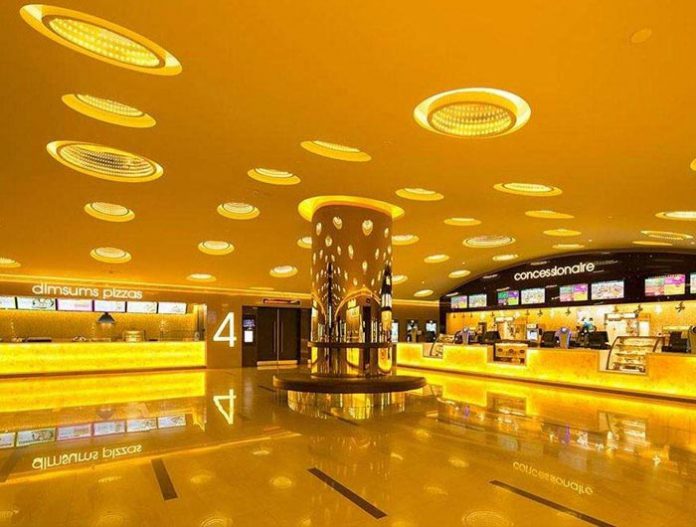 The exhilarating feeling of watching movies in the amenities rich cinema halls is well cherished by any movie buff. But what comes as a dampener is when he/she is forced to pay exorbitant prices for munching snacks during the movie. The multiplexes charge insanely high for the beverages and snacks that are available at even one-fourth of the price in the market outside.

Well, Chandigarh administration has come to our rescue. Two landmark decisions have been made:

In a District Consumer Protection Council meeting chaired by Deputy Commissioner (DC) Ajit Balaji Joshi with representatives of the city’s multiplexes, it is learnt that the DC has told the latter:

“How the multiplexes could sell food items above MRP. They cannot compel cinegoers to buy things from them” – RK Kaplash.

RK Kaplash, member of District Consumer Protection Council Chandigarh, said, “We have given them a month’s time, following which action will be initiated.”

Price Comparison of food & drinks at PVR, Elante with other outlets at Mall

There are 7 malls in Chandigarh with a total footfall of around 8000 a day, which swells to around 12000 on weekends. Popular multiplexes are located in Elante Mall, Centra Mall, Fun Republic, TDI Mall,  DLF City Centre Mall and Piccadly Square Mall.

Background of the case

Earlier in April, the Bombay High court (HC) held that the moviegoers could not be unilaterally prohibited from bringing their own food and water bottles inside the theatres and multiplexes when vendors were serving food inside at exorbitant prices. The DC took immediate action when such reports were highlighted in local newspapers too.