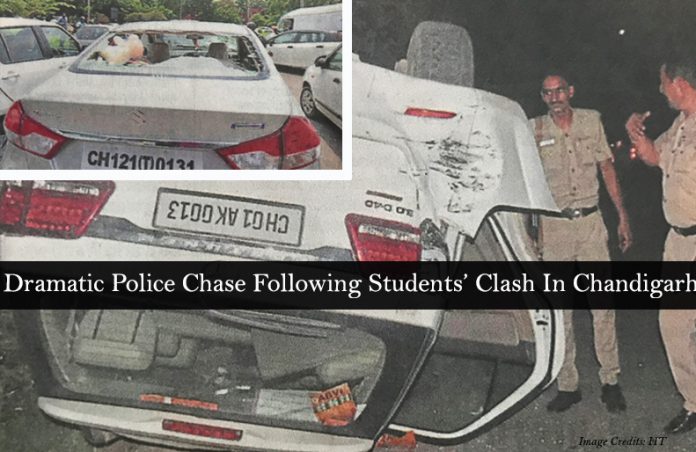 The students with affiliations to different ideological groups clashed right in the heart of busy day at Sector 26-28-29-30 lightpoint. Four students from SD College, Sector 32, belonging to ABVP allegedly attacked a student of Khalsa College Sector 26, Rajat, a sympathiser of NSUI. The tussle is seen as the first major clash in the run-up to the student council elections of Panjab University.

How the drama unfolded?

The two groups, ABVP and NSUI have been at loggerheads from past one week.

The first brawl was witnessed outside SD College, when Chandigarh’s unit of NSUI in-charge, along with his supporters manhandled ABVP student leaders. Then, again in Sector 63, Mohali the two groups clashed.

Yesterday, four students of SD College, travelling in Toyota Fortuner, attacked Rajat (who was in his friend’s car Maruti Ciaz with his friends) with brandished rods and sharp-edged weapons on the Sector 26-28-29-30 intersection causing much panic in the vicinity. They also smashed the front and rear windscreen of the Maruti Ciaz. 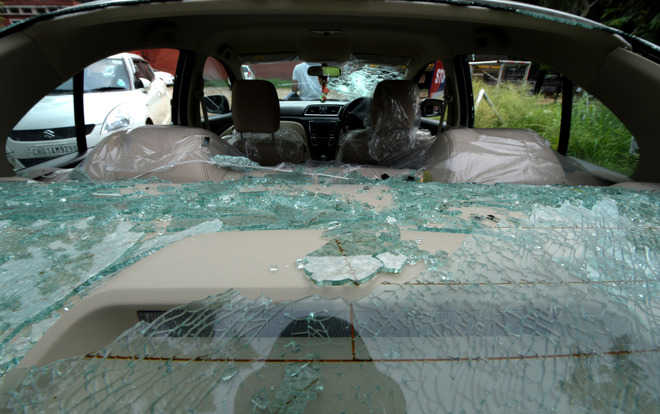 The Chandigarh police team went in pursuit of the SUV and closed all exit routes. The SUV trying to escape the police also hit its vehicles. “They reversed the SUV for about a kilometer. We ran towards them and asked them to come out. We even hit the windshield with a brick, but in vain. The SUV suddenly picked speed, hit our vehicles and sped away, ” said head constable Yash Pal.

The cops still chased them taking lifts from passerby. Then, the SUV entered Panchkula and lost control and turned turtle opposite Gymkhana Club in Panchkula.

However, the occupants of the SUV managed to flee.

Police has recovered two pistols from the SUV.

The victim, Rajat, was taken to Sector 16 hospital with head injuries where talking to the media he said, “Parminder Singh of the ABVP, who was driving the SUV, intercepted us. He pointed a pistol at us and asked us to come out. In the meantime, 6-7 boys came out of the Fortuner and attacked us with rods, baseball bats and swords.” 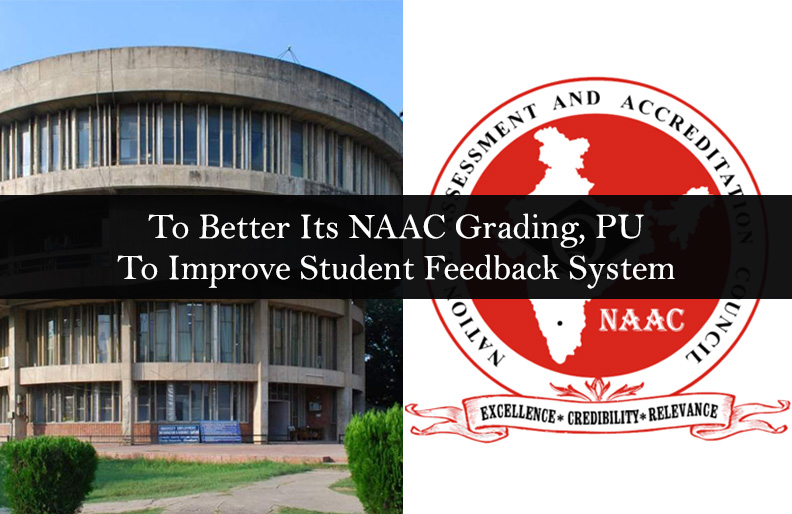