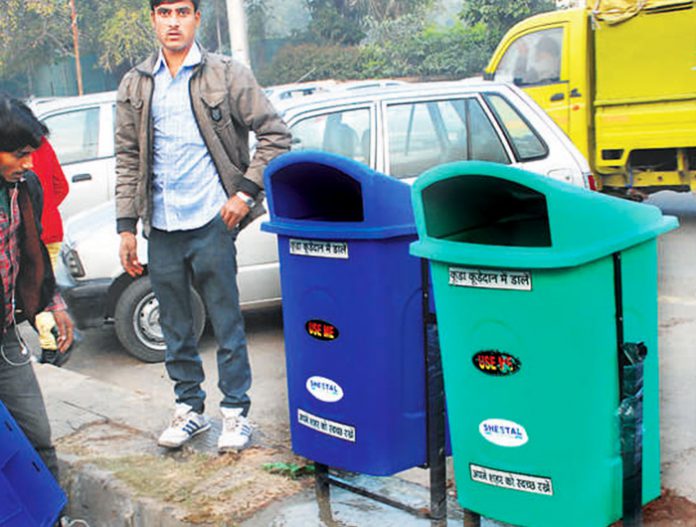 The Municipal Corporation (MC), Panchkula began door-to-door collection of segregated waste from households on Monday. Garbage collectors had been directed by the MC not to take unsegregated garbage.

On the first day of the cleanliness drive, segregated wet waste of over seven quintals was collected from several houses. As per MC Executive Officer (EO) Jarnail SIngh, six pickup vans of the civic body came loaded with this.

Important points about the drive are as follows:

The EO added that the authorities are yet to implement challans on violators. Presently, the drive has been started on Information, Education and Communication (IEC) mode. This means that for few days, people are being made aware through public announcements in newspapers, pamphlets and radio.

Several residents were warned by the monitoring team during garbage collection. Challans will be issued from September 5.

Residents would compulsorily keep three types of waste at household level and at commercial establishments into – dry, wet and domestic hazardous (bio and sanitary).

Those failing to abide by the NGT order will have to pay a penalty ranging from Rs 500 to Rs 9,500. This is ascertained depending upon the category of the waste generator. Authorised garbage collectors will issue on-the-spot challan to the defaulters.

Jarnail Singh clarified in a meeting with supervisors and garbage collectors that fine would also be imposed on those accepting mixed garbage. Domestic, commercial or industrial unit owner or the garbage generator would be penalised under provisions for non-segregation of waste.

National Green Tribunal (NGT) has selected Panchkula as a model city. The idea is to ensure 100% compliance of Waste Management Rules by September 5. Hence, the goal is to thoroughly collect segregated waste from households in the city.

Garbage pickup vans would be sent to the compost plant in Sector 12, Panchkula. This garbage recovery centre is functional since October 2018. Other such projects across the district have come up at Mansa Devi Complex, Sector 4, Phase 1 Industrial Area, and near the Sector 23 dumping ground.