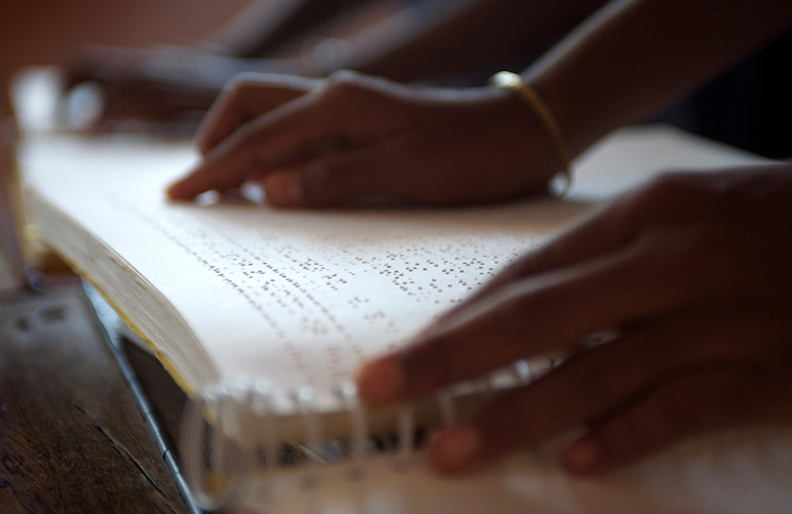 Michelle McNally’s (Rani Mukherjee) Teacher, Debraj Sahai (Amitabh Bachchan) turns himself into her eyes and ears and walks her into a whole new illuminated world of knowledge.

Central Scientific Instruments Organisation (CSIO), Chandigarh is using its technological expertise to give each and every visually challenged his/her own TEACHER- ‘Divya Nayan’.

‘Divya Nayan’ scans any script and reads it aloud. It will enable visually challenged to read non-Braille documents in Hindi and three other vernacular languages. It can additionally be used by the illiterates as well as elderly people with declining sight. 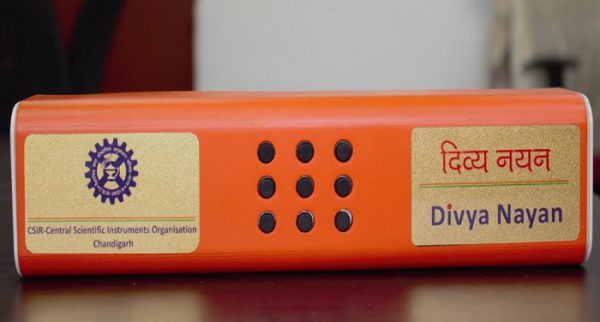 Ashish Gaura, scientist at CSIO who has developed the device elaborated, “Existing devices can read in English and other foreign languages, but need a computer and are expensive. Our device costs around Rs 10,000 compared to a foreign language reader cost of around Rs 1.5 lakh”.

Its trial was done at the Institute for the Blind, Sector 26, in Chandigarh and their feedback has been incorporated in the device to make it user-friendly.