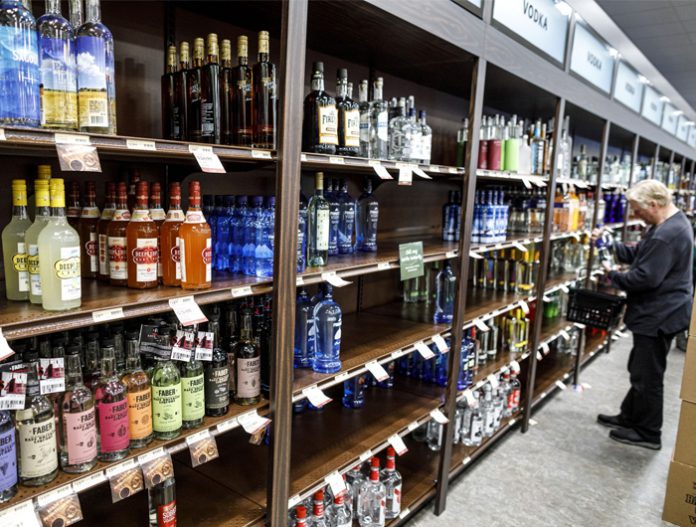 Amid the coronavirus outbreak looming large all over the nation, the Centre declared a nationwide three-week lockdown to break the novel virus chain. Subsequently, the UT Adviser decided to shut the liquor vends on Tuesday keeping in view the opinions people shared with him on his Twitter handle.

As per the Adviser’s tweet on Tuesday morning, a doctor had recommended operation of liquor shops across the city for two hours. He sought public suggestions on the same.

In its feedback, many people urged Adviser Manoj Parida against the opening of liquor vends, to avoid crowding. Sandeep Kumar replied that the move will result in an increase in the mobility of people. Furthermore, residents from cross-borders will come to the city, increasing chances of the spread of infection.

Another woman added that if liquor shops will be allowed to open, addicts might ask for opening of tobacco cigarettes, pan tapris also.

Responding to the recommendations, in Chandigarh, the UT Adviser Manoj Parida announced to shut down all the liquor shops till April 14. Parida tweeted his decision after consulting government doctors.

Some also welcomed the doctor’s recommendation. They called it a “sound advice”. A tweet read that the objective i.e. the 21-day lock down, announced by Prime Minister Narendra Modi on March 25, was being effectively enforced. This move would add up in revenue generation. Prohibition had never proved to be of any success in the world at large.