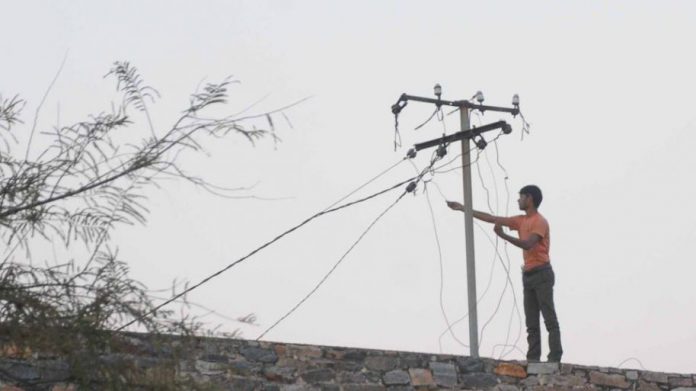 The biggest irony of our country is that the law enforcers here become the biggest offenders.

Such an instance came to limelight in Panchkula where four policemen were caught stealing electricity. Uttar Haryana Bijli Vitran Nigam (UHBVN) is running a campaign to check pilferage and electricity theft in the region. Raids are conducted in the areas.

The four policemen were caught red-handed stealing electricity by bypassing the electricity meters to run heavy-duty electrical gadgets such as three air-conditioners on free power. They were slapped with a fine of Rs 40,000 to 50,000 each on the spot.

The aim of the campaign is to check pilferage in the region. The raids will cover the residential colonies of government employees in the city.