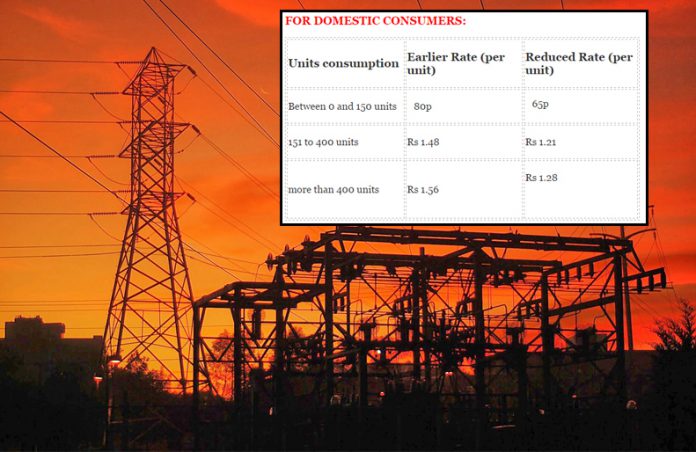 Where scorching heat has been making us sweat like hell, the growing electricity bills is equally giving us jitters.

Bringing some relief to Chandigarh, the electricity bills now will be less burdening. The UT electricity department has slashed a major charge levied in its bills by 18%.

The power authority has also turned down the electricity department’s proposal to hike power tariff. The fuel and power purchase cost adjustment (FPPCA) has been slashed for both domestic and commercial consumers.

For now, the change will be effective during the present financial quarter in the May 1 to July 31 billing cycle.