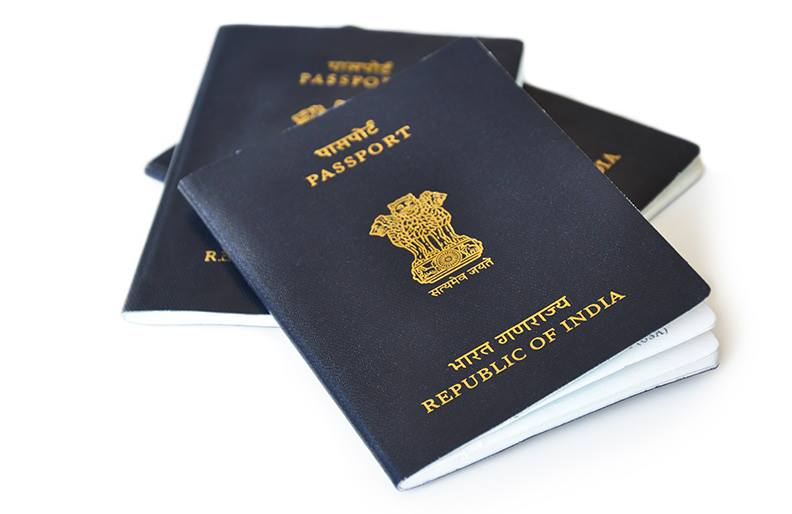 Women empowerment – This is one of the most often used issue in the administrative corridors, but only once in a blue moon we find a manifest example of government translating its noble words into action.

In a move that effectively attacks the patriarchal mindset in the country, the Ministry of External Affairs has brought a commendable change in passport application process. Now, even single parents can apply for passports for their children. The online passport application form now requires the applicant to provide the name of father or mother or legal guardian, i.e., only one parent and not both.

This has been a long-standing demand of the women’s groups across the country because women generally are at the receiving end of the harassment at the passport offices. Since divorce, separated and single motherhood are still stigmatic for Indian women, they have fight the odds especially in the government offices to get the documents for their children. The move has definitely brought relief to number of women who are single, divorced or separated and ofcourse to the women who were never married and decided to become a mother.

Let’s hope that this change of rules also brings changes in the attitude of the society. It’s one more barrier crossed and one more milestone in the pathway of Indian women’s movement.

Documents for proof of Date of Birth (DOB)

Also, all applicants born on or after January 26, 1989, were mandated to submit a Birth Certificate as proof of Date of Birth (DOB). But, now eight other documents are accepted as proof including

Only Self-Declaration from now on

All the required annexes will now be self-declarations on plain paper. No attestation/swearing by/before any Notary/Executive Magistrate/First Class Judicial Magistrate will henceforth be necessary.

Orphaned Children without proof of DOB may now submit a declaration. The declaration – by the Head of the Orphanage/Child Care Home on their official letter head – confirms the applicant’s DOB.

Applications for in-country domestically adopted children no longer requires submission of the registered adoption deed. In the absence of a deed, the passport applicant may give a declaration on a plain paper confirming the adoption.

Government Servants without a NOC

Government servants sometimes cannot obtain the Identity Certificate (Annexure-B)/NOC (Annexure-M) from their employer. They can now get the passport by submitting a self-declaration in Annexure-‘N’. The declaration must state that they have informed their employer, that they are applying for an ordinary passport.

Sadhus/Sanyasis can apply for a passport mentioning their spiritual Guru’s name instead of their biological parent(s) name(s). They must provide at least one public document such as Election Photo Identity Card (EPIC), PAN card, Aadhar Card, etc.. The document must record the name of the Guru against the column(s) for parent(s) name(s).