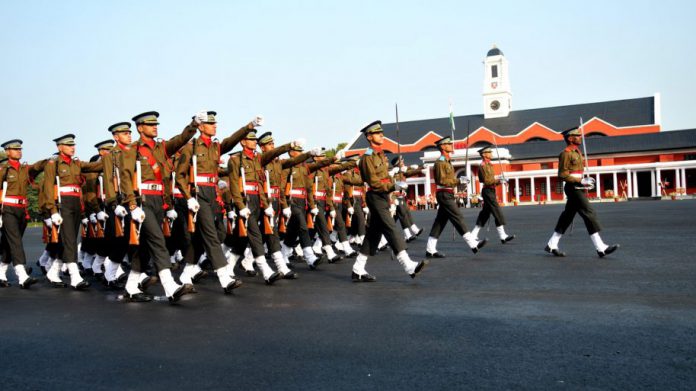 India boasts the third largest army in the world and every Indian is proud of its sterling history of national service. With sole objective of preserving and promoting Indian military history, Chandigarh will have a Centre for Indian Military History (CIMH).

From military associations to academicians have come forward to fund the nascent organisation. The Regiment of Artillery Association, members of the organisation include retired armed forces officers, historians and academics will look into financing part.

Indian military officers have a glorious tradition of discipline and national service, from fighting world wars on foreign lands to fighting insurgency day-in and day-out, everything will be studied and researched upon.

Recently a CIMH session was held on the role of 4 Sikh in the 1971 Bangladesh campaign. Lt Gen HS Panag, former GOC-in-C, Northern and Central Commands, shared his candid account of the battle in which he had participated.