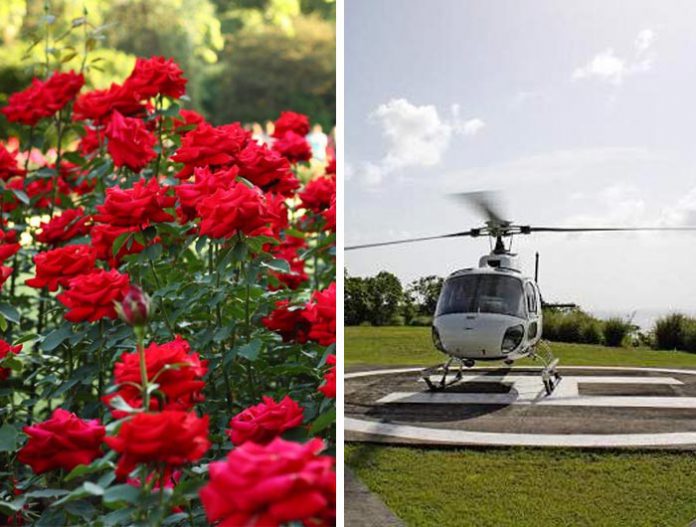 For Chandigarhians, the excitement for February is not just limited to Valentine’s Day. Rather it’s blooming roses. Few days back, Panjab University concluded its 9th edition of Rose festival and the city beautiful, Chandigarh is ready with its another Rose Festival at Zakir Hussain Rose Garden and Leisure Valley.

The Rose Festival is scheduled from February 23 to February 25.

The Chandigarh Municipal Corporation has earmarked about Rs 55.67 lakh for holding the event, while last year the budget was Rs 49 lakh.

This year too, there will be a helicopter ride.

This year too, there will be a helicopter ride for Rs. 2,400 per person during the 3-day festival. It will be a 7 to 10 minutes which will take off from the Parade Ground, Sector 17. Heritage Aviation is the company that will organise the rides. The route, however, is still under consideration.

In addition to it, a host of events at the Rose Garden and Leisure Valley will also take place. Various competitions and musical nights will also be held. A contest for newly weds is organised for those whose wedding date falls between 1 February, 2017 to 1 February 1, 2018. 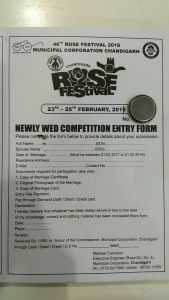 According to officials, there are 829 varieties of roses at the garden spread across a sprawling 40 acres. Also, there are about 1,400 flower beds and nearly 40,000 plants.