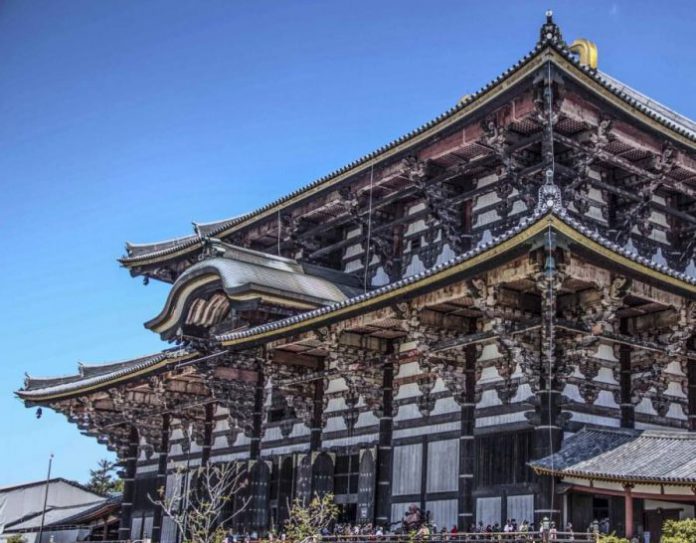 Traveling through China, I could not help but wonder in awe to their traditional architectural techniques.

Here, in old buildings, the roofs have these beautiful beams made of inter locked and self-supporting wooden logs which are placed in such a way that no nails, glue or fasteners are used in its construction. And what an astute carpentry it is that they have stood the test of times and stayed strong even after centuries. 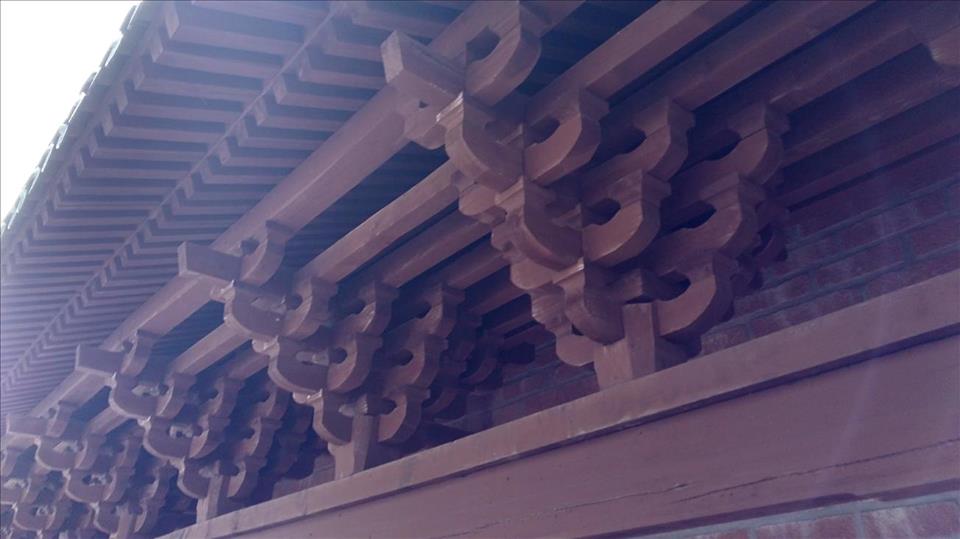 In traditional Chinese architecture, the layered pieces of the ceiling are held together by interlocking bracket sets which is called Dougong in Chinese which literally means cap and block. It’s a unique structural element of interlocking wooden brackets. Multiple interlocking bracket sets are formed by placing a large wooden block on a column to provide a solid base for the bow-shaped brackets that support the beam or another brackets above it. 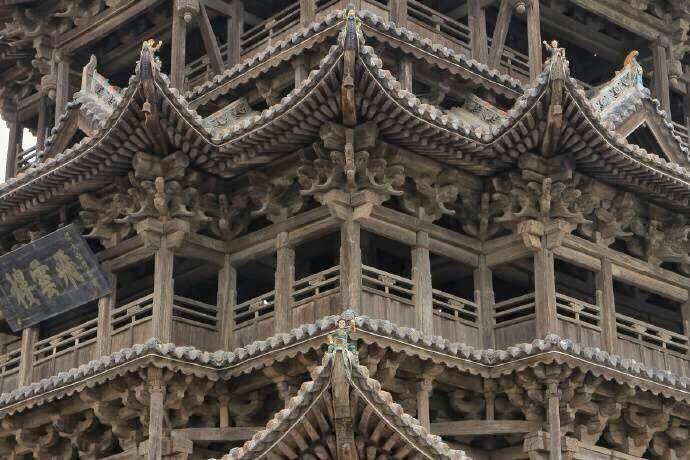 Prevalent since the late centuries BC, the style has evolved into a structural network that joined pillars and columns to the frame of the roof of large buildings where the walls were not load-bearing. The function of Dougong is to provide increased support for the weight of the horizontal beams that span the vertical columns or pillars by transferring the weight on horizontal beams over a larger area to the vertical columns. This process can be repeated many times, and rise many storeys. Adding multiple sets of interlocking brackets or Dougong reduces the amount of strain on the horizontal beams when transferring their weight to a column.

Multiple Dougong also allows structures to be elastic and to withstand damage from earthquakes.

Beautiful example of it can be seen in many ancient Chinese buildings, palaces and temples. 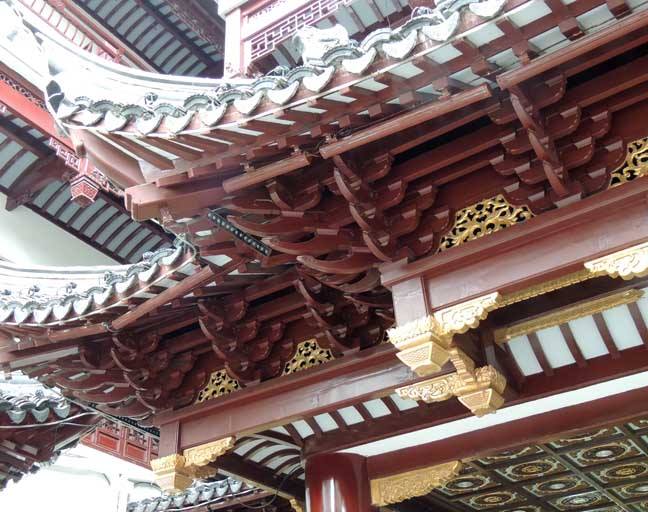 The Dougong Beams were incorporated by modern Chinese architects when they designed the main structure of the China Pavilion at the Shanghai Expo in 2010. They called it – “The Crown of the East,” and it has this distinctive roof, made of traditional Dougong style.

The pavilion showcased China’s civilization and modern achievements by combining traditional and modern elements in its architecture, landscaping and exhibits. After the end of the Expo 2010, the building was converted to a museum. On October 1, 2012, it was reopened as the China Art Museum, the largest art museum in Asia.

I’ve come to know that Dougong construction techniques are not known anywhere outside China and even to modern day architects as this age-old skill lies untouched in old Chinese architecture manuals like Dynasty Yingzao Fashi.

There is a lot to unfold in China for anyone interested in architecture. 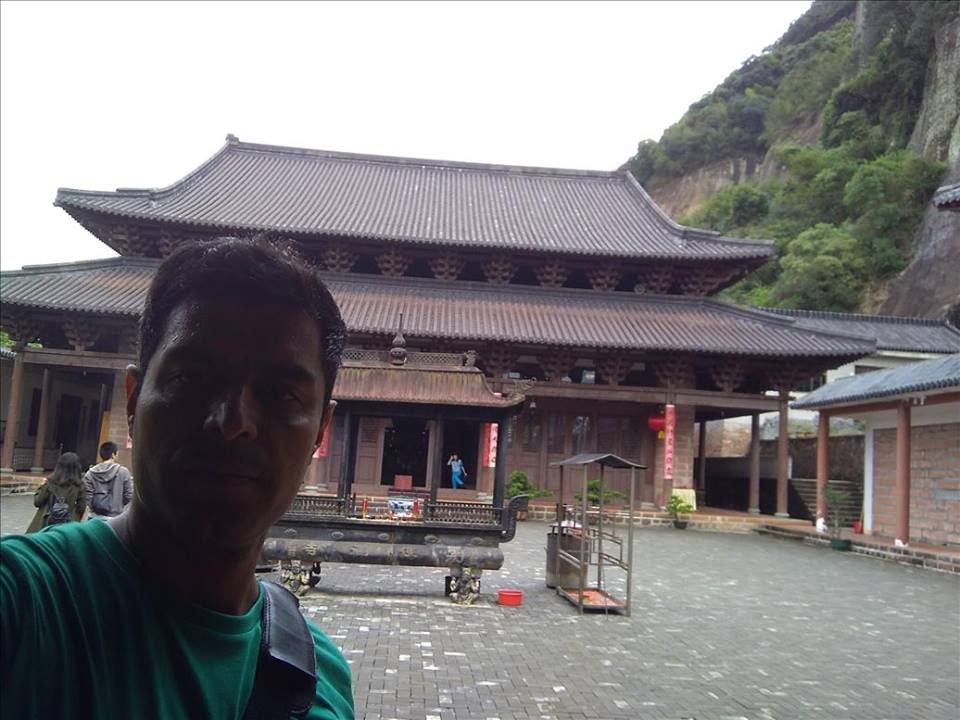 Signing off right now. I’ll be soon back with another interesting story from my Chinese Expedition.