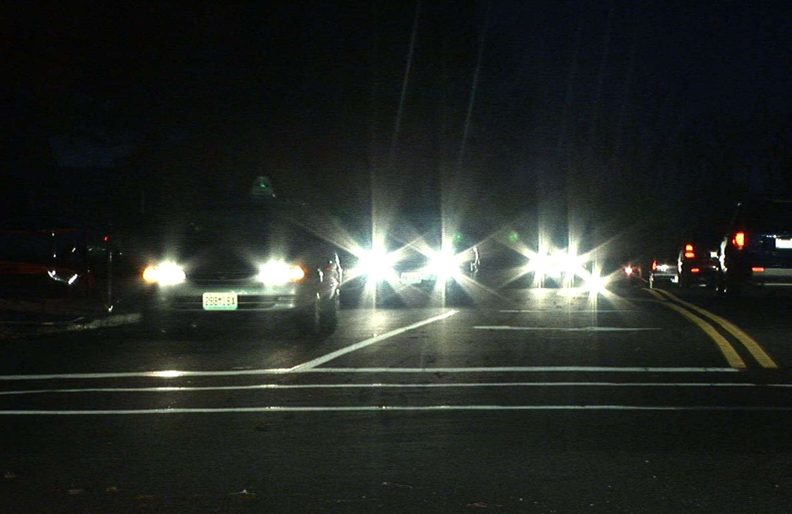 A survey, conducted by a road safety NGO ArriveSafe, is calling out for a significant driving behaviour change in the region. It has brought to the light the irresponsible driving behaviour amongst drivers on national and state highways in the region who pay little heed to check if their headlights are blinding those coming from the opposite direction.

The study was conducted on 3,200 vehicles on 2,500km of single carriageway stretches of national and states highways in Punjab and Haryana. The vehicles were monitored between 8pm and midnight from July 1, 2016 to October 31, 2016, on busy NH-95 (Kharar-Ludhiana), SH-12A (Landran-Sirhind & Bhawanigarh-Bathinda) in Punjab and NH-7 & NH-344 (Panchkula-Yamunanagar), NH-152 & 52 (Ambala-Hisar) in Haryana.

Sadly, there are no rules in India on what should be the permitted luminous intensity of the head lights of the vehicle so the argument on flouting the rules is no valid here.

“Every day road accidents snuff out 400 lives giving India the dubious distinction of having the highest road crash fatalities in the world. We have seen ‘use dipper at night’ at the back on nearly every truck but most do not follow it. The visibility is substantially reduced at night and is further reduced due to fog. Correct use of dipper (low beam) is crucial to drive safe at night,” said Harman Singh Sidhu of ArriveSafe.
Against the general perception, relatively less educated trucks/bus drivers were more aware of the headlights use. As many as 77.72% dipped headlight in response, only 15.9% continued on high beam while just 5.36% dipped for a few seconds and then back on high beam.
With the foggy nights just around the corner, the survey findings are a timely reminder to all the drivers that their little step can evade grievous mishappenings.