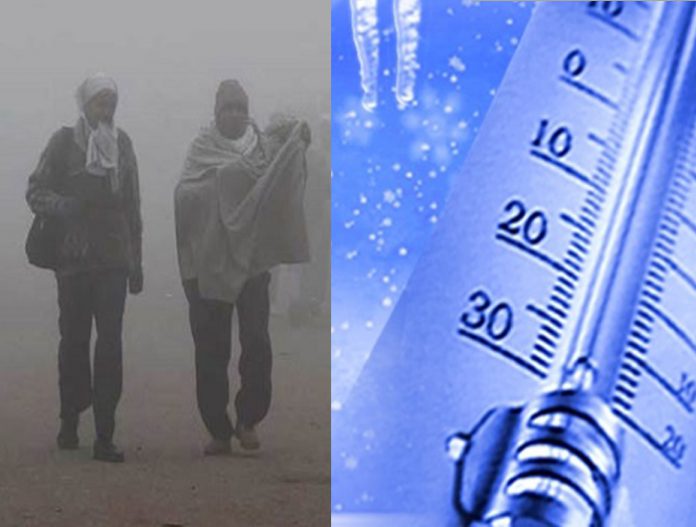 Chandigarh weather reached to its freezing level on Friday night. The minimum temperature in tricity was recorded 1.8°C at the Airport observatory. Mercury in Chandigarh touched 3.2°C. It was the coldest night of the season.

Contrary to chilling nights, the day temperature has seen a rise in the Chandigarh. Saturday, it was 17.3°C, while Friday witnessed 13.3°C. However the mercury was still three degree below normal.