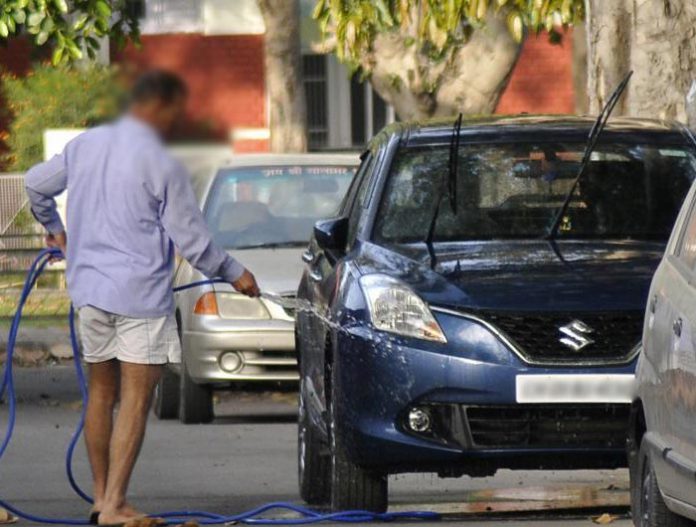 Summers are just around the corner, so are Chandigarh’s water woes. To check water wastage this summer, the MC Chandigarh has announced it is going tough on those found wasting water. From April 15, any water wastage will invite a fine of Rs 2,000.

City residents found wasting water would be challaned from April 15 to June 30.

This stern action is welcome in the face of persisting water shortage in Chandigarh. The city gets only 85 Million Gallons Daily (MGD) while the demand reaches up to 116 MGD in summers. The gap in the demand and supply leaves several sectors and colony areas of the city high and dry.