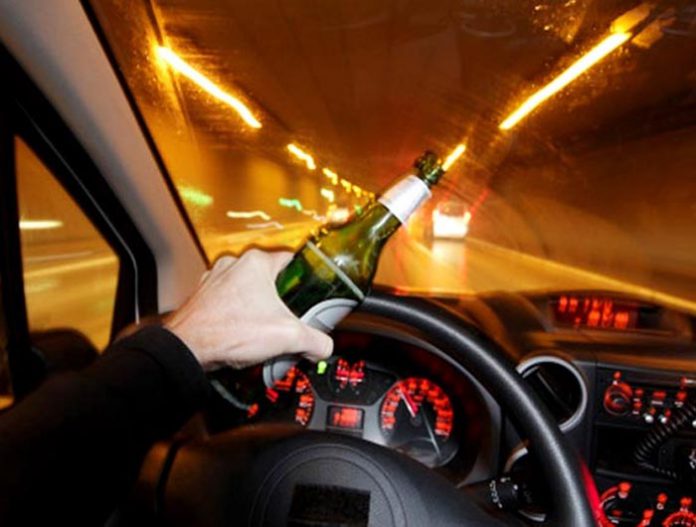 Drunken driving is a big menace. Not just because of the perils on roads relating to accidents, but also due to the avoidable incidents of road rage, hooliganism, eve-teasing etc.

The Chandigarh police have initiated a strict action on the ‘car-o-bar’ lovers. Also, vehicles are seized in which people are found consuming alcohol. Arrests have been made of those found drinking in public places. A special checking for the purpose has been initiated in the market areas to check consumption of liquor in public places and cars.

The police claim that the drive would help contain drunken driving and incidents of road rage in the city. Moreover, it will also discourage crimes such as hooliganism, brawl, spontaneous quarrel, which sometimes lead to serious offences, a press release issued by the UT police said. It added that the drive was initiated with a special concern for safety and security of women against eve-teasing, chasing, stalking etc.