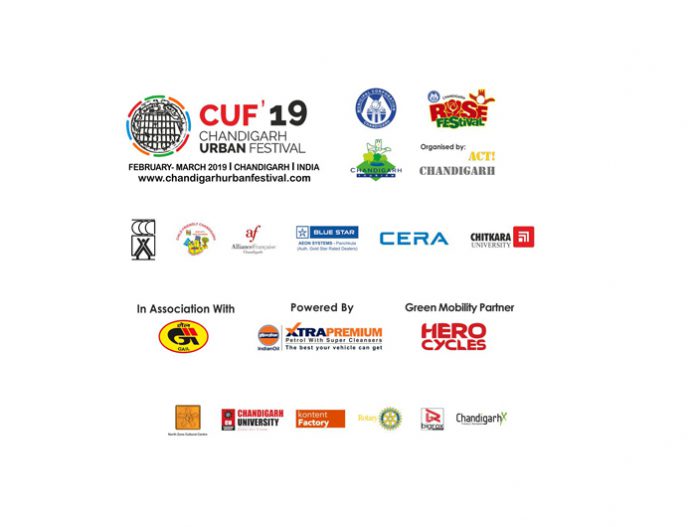 Each city has an energetic quality of its own- a way of speaking, an individual offering, and their own darkness and light. All of this comes to life with the people living inside it. The residents of a city are similar as to the heart of a living being. Just like it beats, pumps blood and performs all the essential functions vital for survival, similarly the citizens keep their city alive. Chandigarh- the City Beautiful is known by its people. After an extremely successful inaugural in March 2018, Chandigarh Urban Festival 2019 is back with its 1st Edition. This year, the theme of celebrations is connecting the city with its citizens.

Our City Our Celebration

The city celebration, a neighbourhood initiative, idea contests and exhibition, followed by an intellectual discourse is organized to promote the theme of the event. The idea in mind is to unite everyone working towards the same goal. Interaction and communication build a strong community. Chandigarh lacks in cohesiveness. The primary reason being it takes a long time for anyone to develop a bond with our neighbours who have been nestled close to us by chance. The neighbourhood initiative is an opportunity for everyone to take the first step to interact in these common and shared spaces.

Chandigarh has some magnificent spaces to bring the entire city together. But so far, these have remained out of the consciousness of its people. Jan Marg also known as the People’s Axis, the Ceremonial Street and the Plaza at Capitol Complex are all in sync to this event.

The idea competitions and intellectual discourse aims to generate a think tank. It increases involvement of city citizens especially the youth into issues relating to Chandigarh and its consequent solutions.

On February 24, we stand united to express our solidarity with the families of our brave soldiers who lost their lives in a cowardice terrorist attack at Pulwama. We unite in our strength, and we unite in our grief.