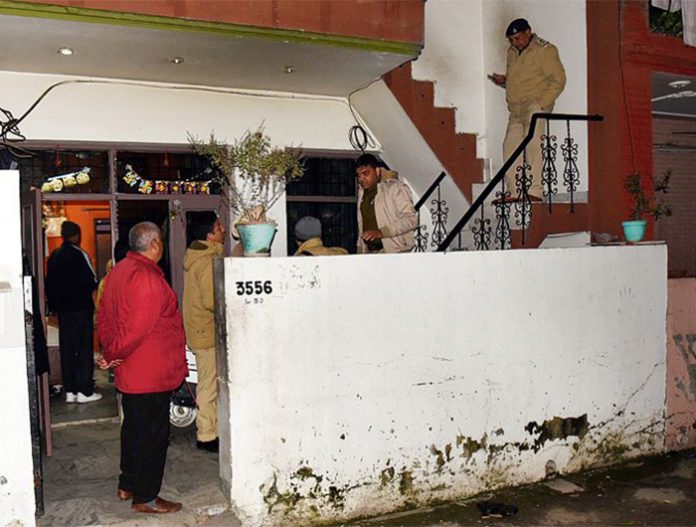 The shooting took place around 10 pm at their rented accommodation. The victims were identified from to be in their early twenties, as Ajay and Vinit. Ajay belonged to Jind, Haryana. He was an M.A. student of SD College, Sector 32. Vinit was from the Gohana district in Haryana. He was a B.A.II year student of Government College for Men, Sector 11. As per reports in The Indian Express, the victims had shifted to Sector 15 two days back.

Notably, the place of incident is close to Panjab University. The area has a sizeable number of college students living on rent.

The police said that assailants opened fire on Ajay and Vinit. Ajay received four bullets on his head, arm and chest. Vinit received a bullet injury on his head. Parents of both the students have been informed.

Their roommate Mohit was also sleeping in the room on the second floor of the building. He managed to escape unhurt and raised an alarm to the police.

According to the officials, CCTV footage was being scanned. The Crime Branch members of Chandigarh Police, FSL teams and dog squad also reached the crime scene. They collected blood samples and evidence. An FIR has been registered under Section 302 (murder) of the Indian Penal Code. Further investigation is on.

The victims were taken to PGIMER, where they succumbed to their injuries. The postmortem will be conducted today.