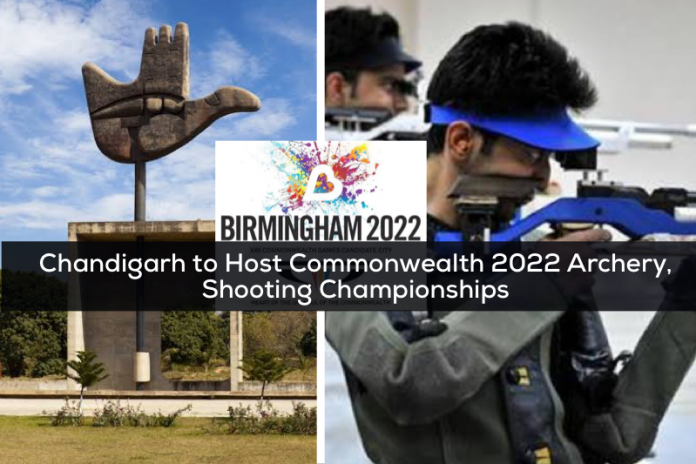 It comes after neither sport was approved as an optional addition to the programme. However, India, which has an excellent record in shooting and won 25 medals out of 79 in the last three CWG, is impressive at 31.64 percent. In all, the shooters won 63 out of the total 231 medals across all sports. That amounts to a staggeringly high 27.27 percent. Thus, the Indian Olympic Association (IOA) believe it is acceptable to use the taxpayers’ money on hosting the events in India. As per Kiren Rijiju, Sports Minister, it was justified because they were getting medals.

Rana Gurmeet Singh Sodhi, Punjab Sports Minister, added today that it was a matter of great pride that the championships of CWG-2022 were being held in Chandigarh. He expressed his gratitude to Punjab Governor VP Singh Badnore, Chief Minister Amarinder Singh and President of the National Rifle Association of India Raninder Singh.

Meedals won at the championships will be included in a combined final medal table issued one week after the Games conclude. Commonwealth archery and shooting athletes now have an unprecedented opportunity to compete in an elite event.

Earlier, the IOA officials had proposed to boycott the 2022 Birmingham CWG for dropping shooting from the roster. The Commonwealth Games have 10 core sports and various optional ones. Shooting and archery are part of the optional category. It’s the prerogative of the host to select from the optional sports. Generally, they select the ones they are probable to win medals in, or ones that are popular in their country. An example of this is in case of the CWG-2010. The organisers selected wrestling, tennis, and archery, excluding basketball and triathlon.

Why did Birmingham drop shooting from the programme?

The closest shooting range to hold the event is 210 km away. Moreover, the range needed to be revamped to the requisite standard. But, the organisers deemed this as wastage of finances.