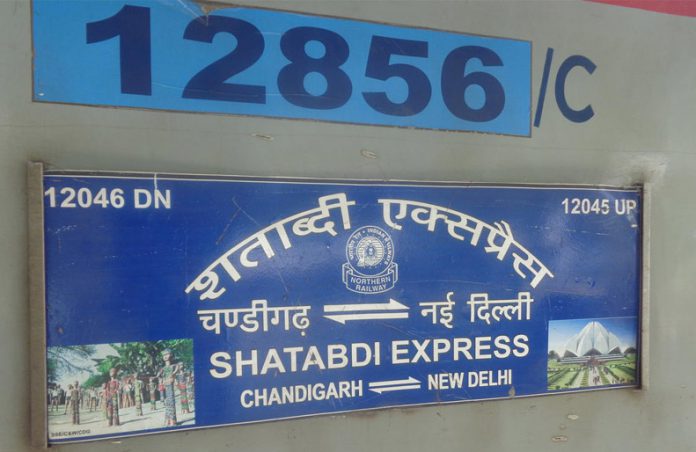 How badly have we envied superfast trains in developed world running at an incredible more than 200 km/hr speed!

What if I tell you, it can be feasible for Delhi-Chandigarh route?

French railways has offered assistance to Indian Railways in upgrading the track between Delhi and Chandigarh to facilitate running of trains at a maximum speed of 220 km per hour. Right now, the Shatabdi (at a superfast train fare) runs at an average speed of 80 km/hr and time taken is 3.5 hrs.

French National Railways (or SNCF), conducted a technical study of the 245-km-long existing existing rail corridor between Delhi and Chandigarh and presented its report to the railways ministry offering possibilities of track upgrade for running trains at higher speed.

Three options offered by the French team are:

As per the MoU signed between Railways and SNCF in 2015 for technical cooperation in the rail sector, French Railways agreed to offer its expertise on upgrading the track, signalling system and rolling stock to run trains at higher speed to Indian railways.