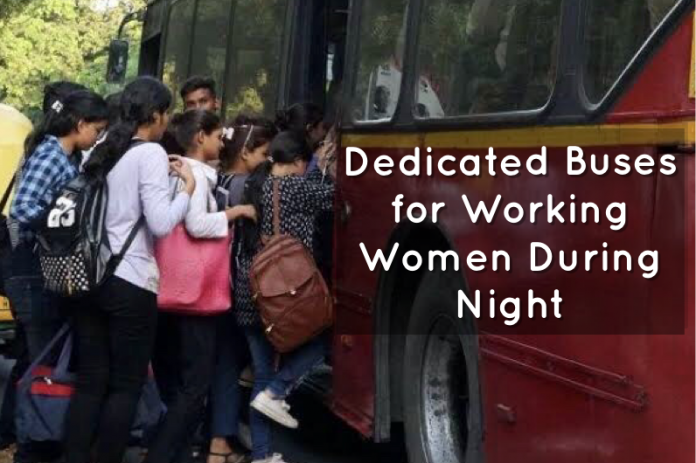 This step will pave the way for Chandigarh to be the first city in India to have such facility. Other states like Punjab and Haryana have also announced steps to ensure women safety.

Addressing a meeting on Tuesday, Manoj Parida, Chandigarh Advisor expressed concern over the ‘safety and security’ of women working during late-night hours.

The Adviser gave a raft of directions to work on the mechanics of implementing the project. He instructed the transport department to outline the matter. On their part, it is being mulled if mini-buses can be used on particular routes of Chandigarh for women at night.

The official then added that the UT Administrator V P Singh Badnore will re-examine the issue.

Chandigarh Senior Superintendent of Police Nilambari Vijay Jagdale said that the PCR facility was availed by 67 women this year.

Human rights activist Ajay Jagga had written to the officials to have a dedicated bus with GPS, camera and security personnel. Female staff should include regular, contractual, doctors, nurses and other interns who go home in the wee hours. Private companies should also make it compulsory to run all-women buses during night hours.

The Union Territory of Chandigarh has utilised only 35% of the budget allocated to them under the Nirbhaya Fund for the safety of women by the Centre between 2014-19.