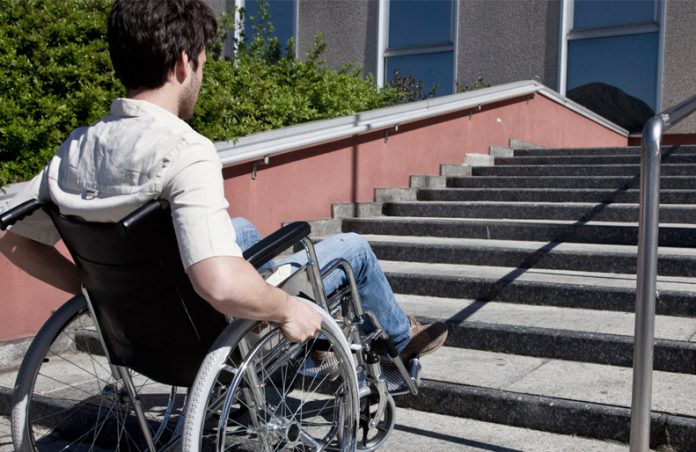 Chandigarh has boasted about being a role-model for the whole country. No other city could replicate the success of urban planning here, but like many other cities in the world, Chandigarh too lags behind on inclusiveness index.

The various surveys have proved the half-hearted attempts by the administration and the citizens to make the city equally accessible to EVERYONE. Parking spaces have been earmarked for differently abled, nobody cares to leave the spot. Many buildings lack the ramp and other basic facilities for the differently abled people. Hearing and speech impaired people find it even more difficult to avail any public services. Same is the case with the visually challenged.

Not only the law under Persons with Disabilities (Equal Opportunities, Protection of Rights and Full Participation) Act, 1995, but the ‘Smart City Project’ of Chandigarh highlights making the city inclusive and barrier-free.

An accessibility audit was carried out of all government buildings by the UT administration’s Engineering Department on directions of Parimal Rai, Adviser to the UT Administrator.

As per the 2011 census, there are 14, 796 residents with different disabilities.

Working on the lines, the Chandigarh Administration has started the work to make all government buildings accessible to differently abled persons.

Over Rs 8 crore has been finalised to make the city divyang-friendly and barrier-free. The project will be done in phases.

In the first phase, under the Accessible India Campaign of Indian government, the court complex, hospitals, bus stands, the railway station, police stations and markets – most frequented by people with disabilities.

Let’s make Chandigarh barrier-free and inclusive in letter and spirit!

ALSO READ: Is Chandigarh ‘Kaabil’ For The ‘City Beautiful’ Title? 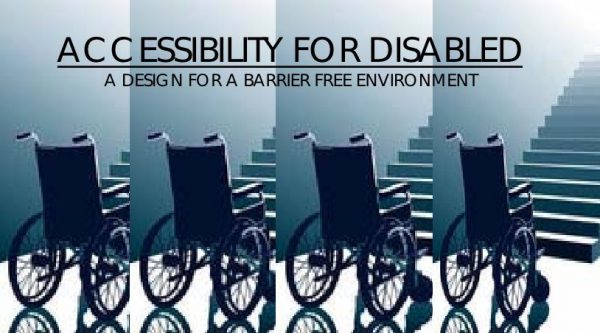