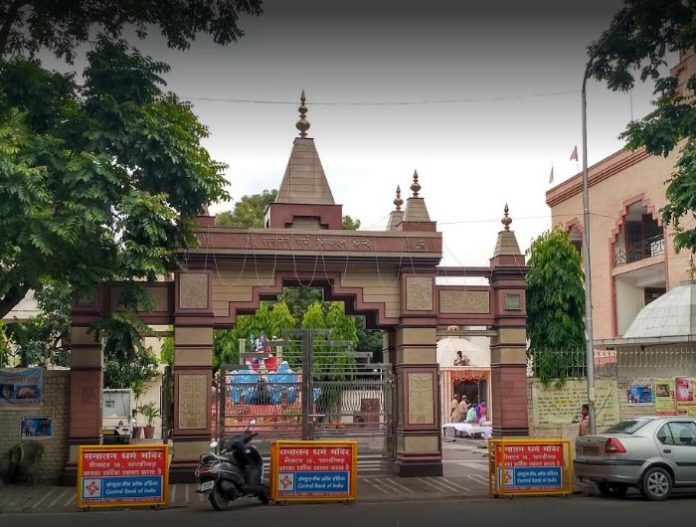 Two masked men barged into Sanatan Dharam temple in Sector 15 and decamped with all the cash kept in the donation chest on Thursday.

The theft was caught on camera on the CCTV. As per the footage, the theives had gained entry into the premises from the rear side by scaling the wall of the temple at around 12.30am on Thursday.

It was only in the morning when temple priest Promod Kumar Shukla opened around 4 am on Thursday that the incident came to light. He found the cash box of the Shanidev temple broken and emptied of cash.

He informed the police and the committee members of temple about the theft. Cops from Sector 11 police station arrived at the spot and started gathering evidences of the theft. The temple authorities had cleared the cash box on June 23, so there was not much money in the chest, Shukla told police.

According to the temple officials, the suspects had gained entry into the premises from the rear side by scaling the wall of the temple. Three persons, including sewadars and priests of the temple were sleeping within the premises at the time of the theft, but they could not hear anything.

Shukla said that the temple has a surveillance cover of seven CCTV cameras and while checking every footage, they spotted the two thieves, one of whom turned away from the cameras to avoid being identified.