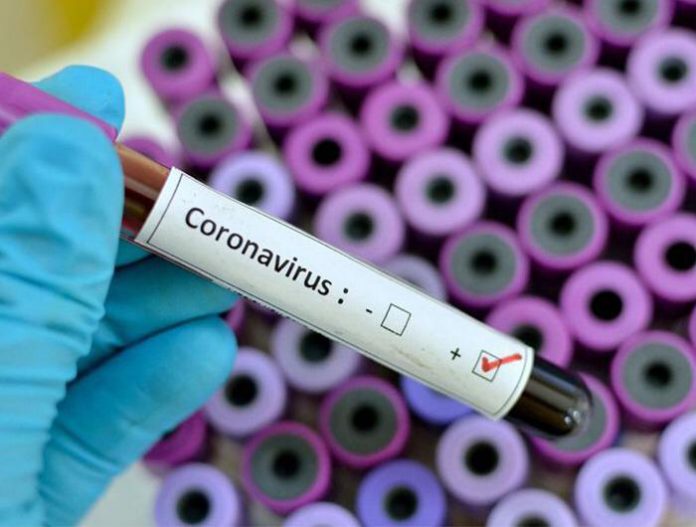 The first confirmed case of COVID-19 has been reported in the city, where a 23-year-old woman has been tested positive for the new coronavirus on Wednesday. As per city’s state surveillance officer Dr Upendrajeet Singh Gill, the Chandigarh-resident of Sector 21 had recently returned from England. The patient had reported at the Government Medical College and Hospital (GMCH), Sector 32, after complaints of cold and fever at the Amritsar airport on March 15.

He added that the sample of the patient was sent to the Post Graduate Institute of Medical Education and Research (PGIMER), which confirmed that the young woman was suffering from COVID-19.

According to the GMCH authorities, the patient, along with her mother, had been kept in the isolation ward of the hospital. Her remaining family members had been quarantied at home.

Meanwhile, a young woman with travel history to Sharjah was admitted to the isolation ward of Government Multi-Specialty College and Hospital (GMSH), Sector 16, on Wednesday. However, her test reports came negative. A senior female citizen with no travel history, who was also isolated in GMSH, has tested negative for COVID-19.

These are as follows:

Earlier, the court had restricted its working to hearing urgent cases only on March 16.