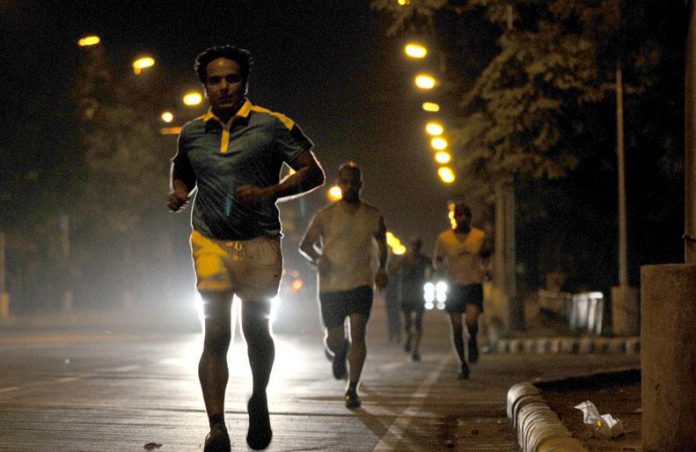 “India is a nation that has historically been more passionate about food than fitness.”

From gaining the notoriety last year of being the diabetes capital of the country, Chandigarh youth are becoming more health conscious now. In a survey ‘Fit India Survey’ conducted by fitness brand, Reebok, Chandigarh has fared as second most fit city in the country, while Pune has ranked first.

The survey revealed that the younger generation of the Chandigarh is moving fast towards adopting a healthier lifestyle. Not only does the city have the maximum number of running enthusiasts and yoga practitioners, they are doing their bit by spending the maximum on the right fitness gear.

Key Observations of the Survey:

About the Fit India Survey of Reebok

The survey was conducted in eight top cities in the country and surveyed over 1500 men and women. The age-group was between 20-35 years and engaged in at least one fitness activity per week. The FitScore was combination of how fit people in the city feel, number of hours devoted to fitness each week, frequency of working out and number of fitness activities participated in.

Silvia Tallon, Senior Marketing Director, Reebok India shared, “If you see, the average human lifespan is 71 years. That’s 25,915 days. 25,915 opportunities to make the most of our time, honouring the body we’ve been given through a commitment to fitness. It is however interesting to note that the younger generation of our country is moving towards leading a healthier and fitter lifestyle.” 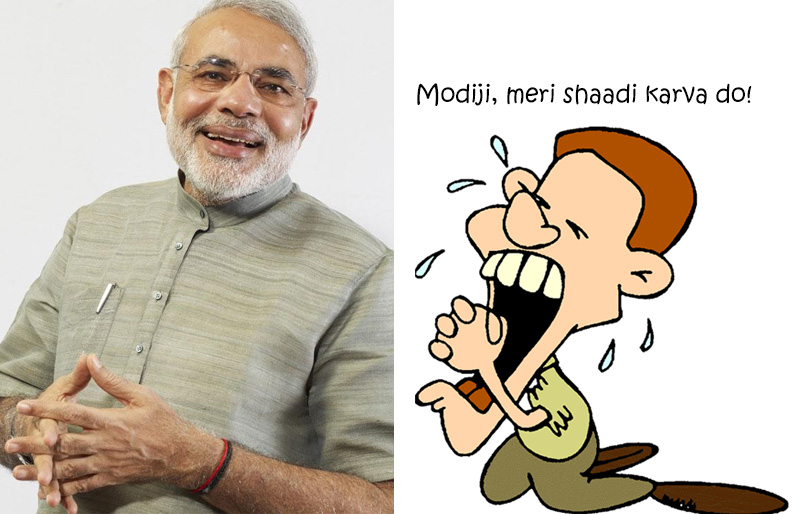