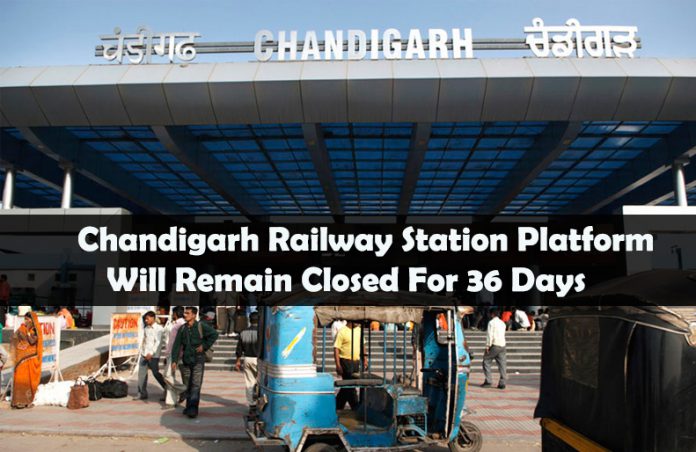 Chandigarh railway station platform no. 1 will remain closed for 36 days from October. The reason given is the poor performance of platform.

The Washable of Platform No 1 was made in 1998. Earlier the trains were running at a speed of 30 kilometers per hour. But this speed of trains has been reduced to only 8 kilometers per hour as increased traffic on this platform has caused a crack in the track.

Dinesh Kumar of North Railway Ambala Division, the washable has get old due to which the sleeper on the track has started rubbing. So, plans to make this division a new washable. He said that the construction work of Washable is being done on platform no. 6. which is likely to be completed by August.

Over fifteen other trains running on platform number-1 will be rescheduled.