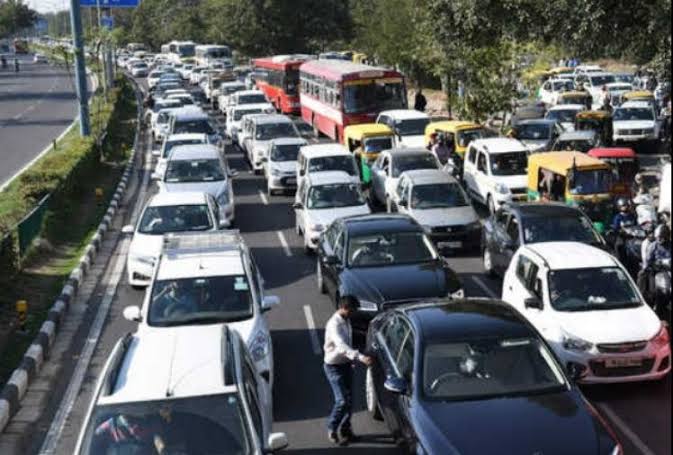 Traffic snarls and congested roads of Chandigarh will soon be a thing of the past, at least on two roads, Madhya Marg and Vikas Marg as the underpass has been planned for them.

The underpass has been planned at the road dividing Sectors 12 and 14 (near PGI and Panjab University) at Madhya Marg. While on Vikas Marg, it is worked out near the dividing road of Sector 43 ISBT and Sector 52.

The UT Chandigarh Administrator VP Singh Badnore has given his in-principle approval to two underpasses.

The roughly calculated length and width of each underpass would be about 80 to 90 metres and 8 to 10 metres respectively.

As per sources, a rough estimate has been ascertained. Each underpass will cost around Rs 8 to 9 crore.

The city has one underpass at Madhya Marg under the dividing roads of Sectors 11 and 15. But due to its faulty design, problems of waterlogging are common during rains. Mostly, the municipal corporation has to install pumps to drain it out.