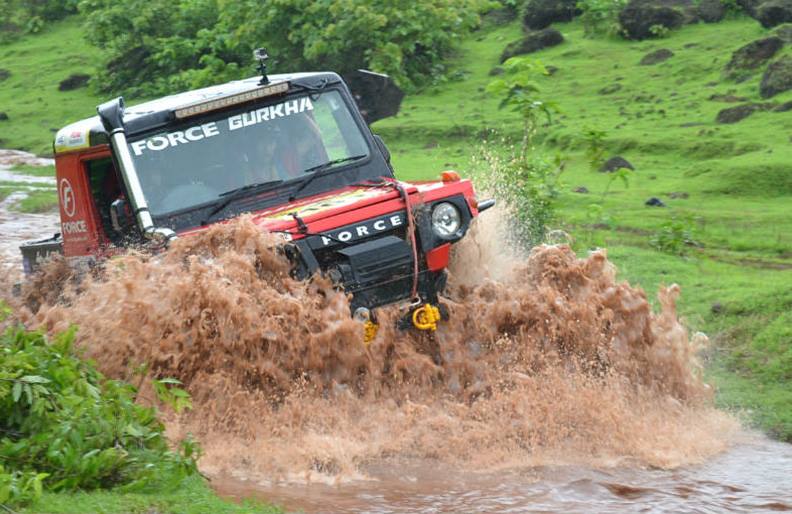 It is matter of great pride for Chandigarh that the two robust men from our very own city are representing India at the world’s one of the hardest and nastiest off-road motorsport – Rainforest Challenge Grand Final (RFC)! 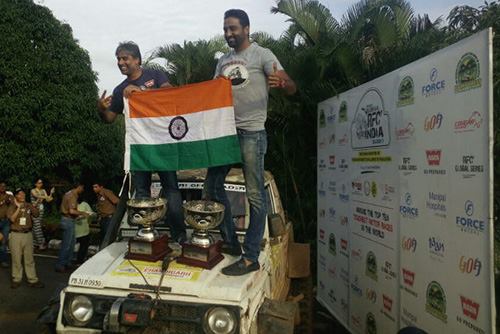 The duo scripted history in July this year when they became country’s first offroaders to win Force Gurkha RFC India 2016. The RFC India format gives the winner a free automatic entry to the Grand Final. Now, both are all set to hoist the national flag at the Malaysian soil at the 20th edition of the Rainforest Challenge (RFC) Grand Final.

The Grand Final is scheduled to be held from November 25 to December 5, 2016. It is going to be a epic clash of the best off-roaders from across the globe, as they compete for the winner’s trophy at the 2016 edition of Rainforest Challenge 2016 Grand Final.

RFC Grand Final is the culmination of the Global RFC Series, which spans across the world in 25 editions in countries like India, Australia, Russia, China, Vietnam, Thailand, Sri Lanka, Korea, Myanmar, Ukraine, Balkans, South Europe and North Europe among others.

An Indian team is competing in RFC Grand Final for the second time. Also, it is Gurmeet’s second attempt at this mega event. In 2014, he was the co-driver of the first ever Indian team in the event. This time round, he will be competing as the driver while Tung will support him as his navigator.

Luis J.A. Wee, founder of the Rainforest Challenge, said, “It’s really wonderful to see our current RFC India champion making it to the mother event RFC in Malaysia. I am very sure that the skills that Gurmeet and Kirpal have displayed in Goa will be put to good use competing against the other internationals. They are also very cool players, and such traits plus their improved driving and recovery skills will add to their advantage. So, good luck and best wishes to our Indian champion team!”

The event, which will take place in Pahang, will have twenty four Special Stages (SS) that will be divided into four progressively difficult competitive legs – the Prologue, the Predator, the Terminator and the Twilight Zone. The competition will test the competitors’ strength, endurance, driving and vehicle recovery skills under extreme off-road conditions and the team with the maximum points at the end of all the SS will be announced as the winner.

Wishing the Indian team luck for the upcoming competition, Force Motors Ltd’s Managing Director Prasan Firodia said, “Force Motors would like to wish Gurmeet and team good luck for RFC Malaysia 2016. His performance at Force Gurkha Rainforest Challenge, India has raised the bar of Indian off-roading. May he bring the Winner’s trophy back to India!”

ChandigarhX extends its best wishes to these daredevils and hope them to win the coveted title.