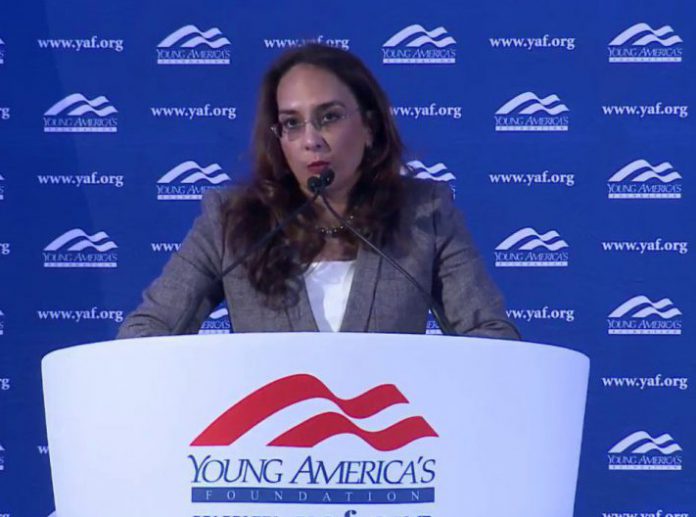 Harmeet Dhillon isn’t your average NRI. She’s one of the few powerful people of Indian origin in US politics. She’s trying to fend off internet giant Google over a controversial issue regarding free speech.

You know what’s great about her? For one, she’s from Chandigarh. Yes, she is one of our own. In the 1970s, her parents moved to New York and then to North Carolina. After facing domestic abuse and two failed marriages, she decided to study law. She has also faced racial slander in the US. In short, she’s a gutsy woman.

She’s now involved a legal tussle with Google. Her firm is representing James Damore who was fired by Google after he criticized the company’s diversity policies for ignoring differences between sexes.

Dhillon has never been shy of accepting controversial cases in her two-decade long career. She has always stood up for issues that are ethically correct. No wonder she has garnered a lot of fame(or notoriety) for herself. Due to her tough and risk-taking attitude, she has many distinctions to speak of.

She’s the first Indian to be elected to the Republican National Committee. She has been a former board member American Civil Liberties Union. She was also in the running for Assistant Attorney General for Civil Rights. She has also fought some high profile cases as well.